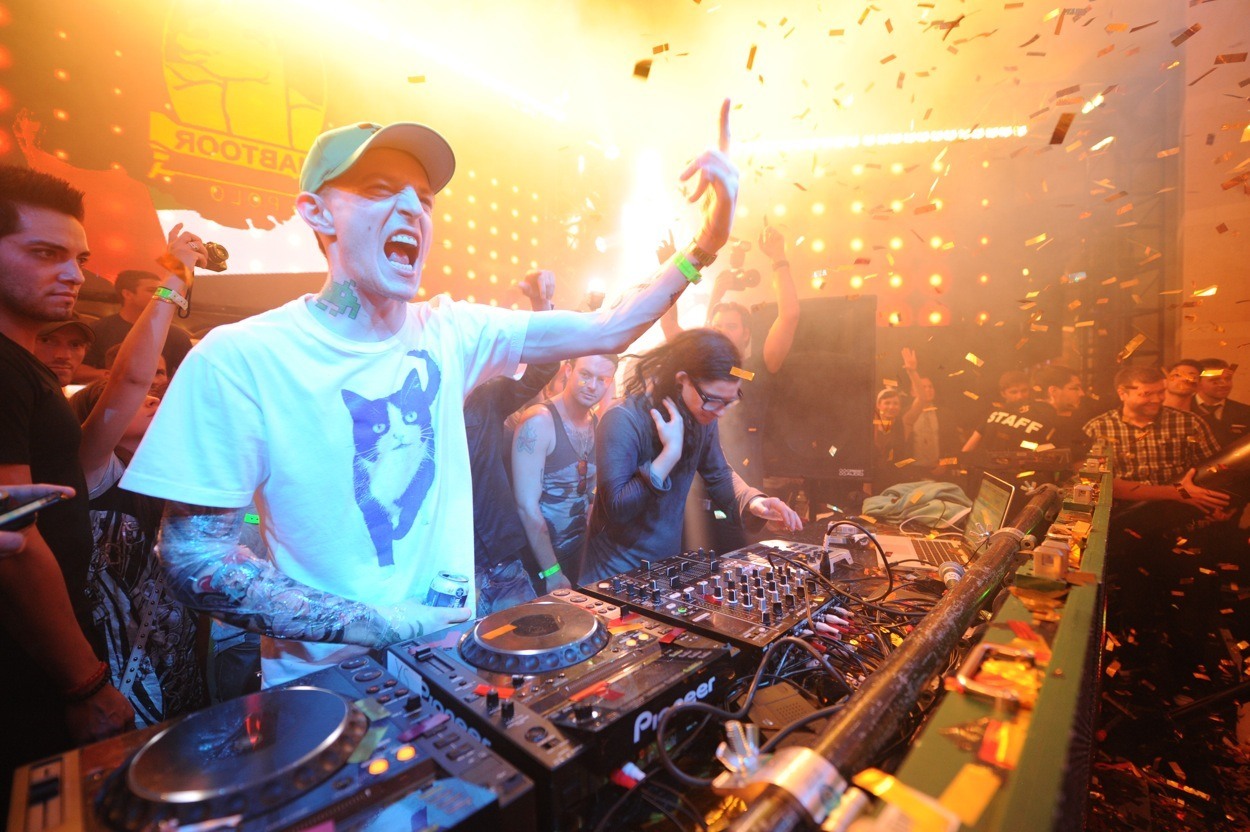 Deadmau5 recently sat down with fashion retailer Hot Topic for a chitchat, where he revealed quite a bit of information about video games, music he’s working on (or isn’t rather!), and reinventing his live-sets.

To kick off, he admitted to being “lazy as shit for the past 12 months,” and chalked it up to taking care of the business end of things. But fear not, as he will be making some more music in the near feature.

Moving on to live performances, Deadmau5 added that he’s actually looking to incorporate robotic-type things into his live-sets.

“I like moving parts. I like theatrical rigging and stuff like that, I’m starting to explore that and that’s definitely something I’m looking forward to incorporating into my liveshows. Massive machinery and robotics and real physical movement.”

Deadmau5 touches on his nerdier side, talking about classic anime, Metropolis and Akira and video games. While most people might be familiar with Deadmau5’s CS:GO obsession – he regularly streams himself playing on his Twitch.TV channel and has also challenged pop-star Aaron Carter to a 1v1 just earlier this week – you may be surprised to learn that another game he highly rates is Uncharted, the third person action/adventure game.

For more of Deadmau5’s insights into classic anime, video games and more, check out the full video below.