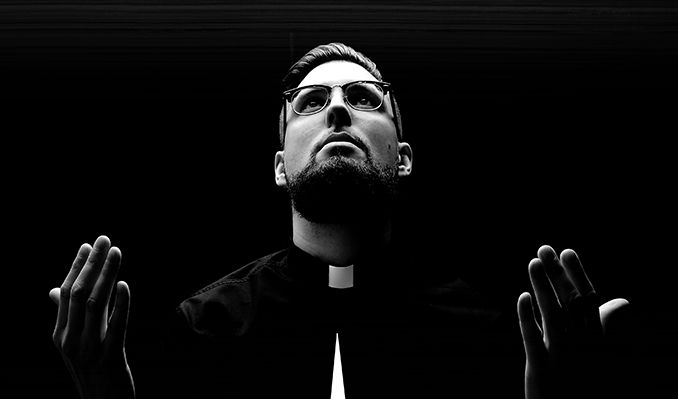 If you happen to be a huge fan of future house, then do I have news for you. The French producer with a spiritual fashion sense Tchami has emerged with an announcement bigger than we could have expected.

After reaching massive success from his original songs such as “After Life” and “Missing You”, Tchami has revealed the birth of his own record label titled appropriately Confession. Previously hopping between record labels such as Fool’s Gold, SPRS, and fformat records, the future house don has now crafted a slice of the electronic dance music industry for himself as an imprint for his sound and the music of other up and coming musicians he is sure to introduce to us all.

To prep us for what’s to come out of Confession, Tchami put together a minimix consisting of the next five releases we can expect to hear on the infant label. It includes a new song from ANGELZ titled “Hey Girl” which is expected to see a release tomorrow as a free download. Also tucked away in the mix is a new upcoming release from the unknown artist known as Malaa, who remixed Tchami’s “After Life” single a few months ago. Whether we are hearing it in the minimix or not, fans can also expect to see Tchami’s long-awaited upcoming EP on the label as early as the start of next year.

Go check out Confession now on their Facebook, Twitter, or SoundCloud pages to keep up with whatever they have in store for us in the future. Until then, we can only to watch as this label either rises up to become one of the big boys or fades as another imprint with one big name and little to offer. Hopefully, the latter is not the case.