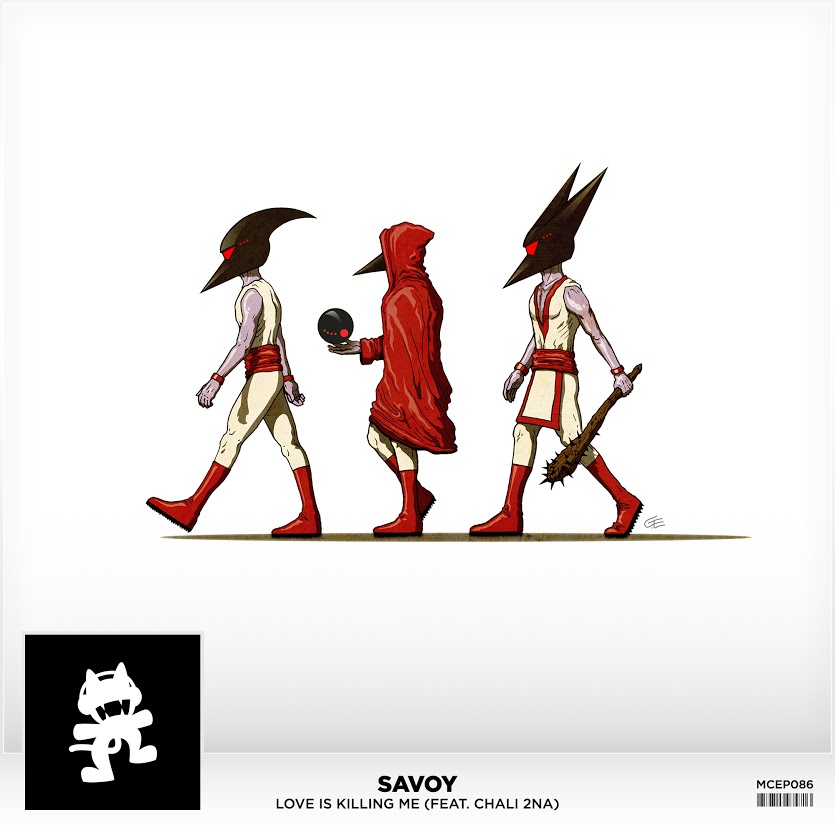 Savoy first surprised us when they appeared on Monstercat earlier this year with Sound Remedy for the tune “Leaving You.” Considering their vast discography, a release on Monstercat was both unexpected and greeted with great relish.

Now, they’re back once again with an even bigger surprise: a full EP. Entitled 1000 Years, they just dropped the first single on Monstercat called “Love Is Killing Me.” Beginning with a full-bodied bass rhythm and a jazzy temperament, the drop foregoes much of the live band sound that Savoy has been known for. In return, we get an incredibly uplifting soundscape reminiscent of Griz with a little Eliot Lipp thrown in, and maybe some SteLouse, too. It’s funky and fun, and I’m all about it.

“We had the idea a while ago, and right then we knew we had something really cool. It’s got a relaxed, grooving vibe, yet still packs a ton of energy as well.  We’re so glad we waited on releasing the track because Chali 2na (Jurassic 5) heard it backstage at a show and we both knew it would be an amazing collaboration. Chali just adds that smooth vibe that makes you feel like, ‘we got this.’  It’s now shaped into something that we absolutely love – it works just as well on a mellow morning as it does on the big stage live at night – and to us, that’s what’s up.”