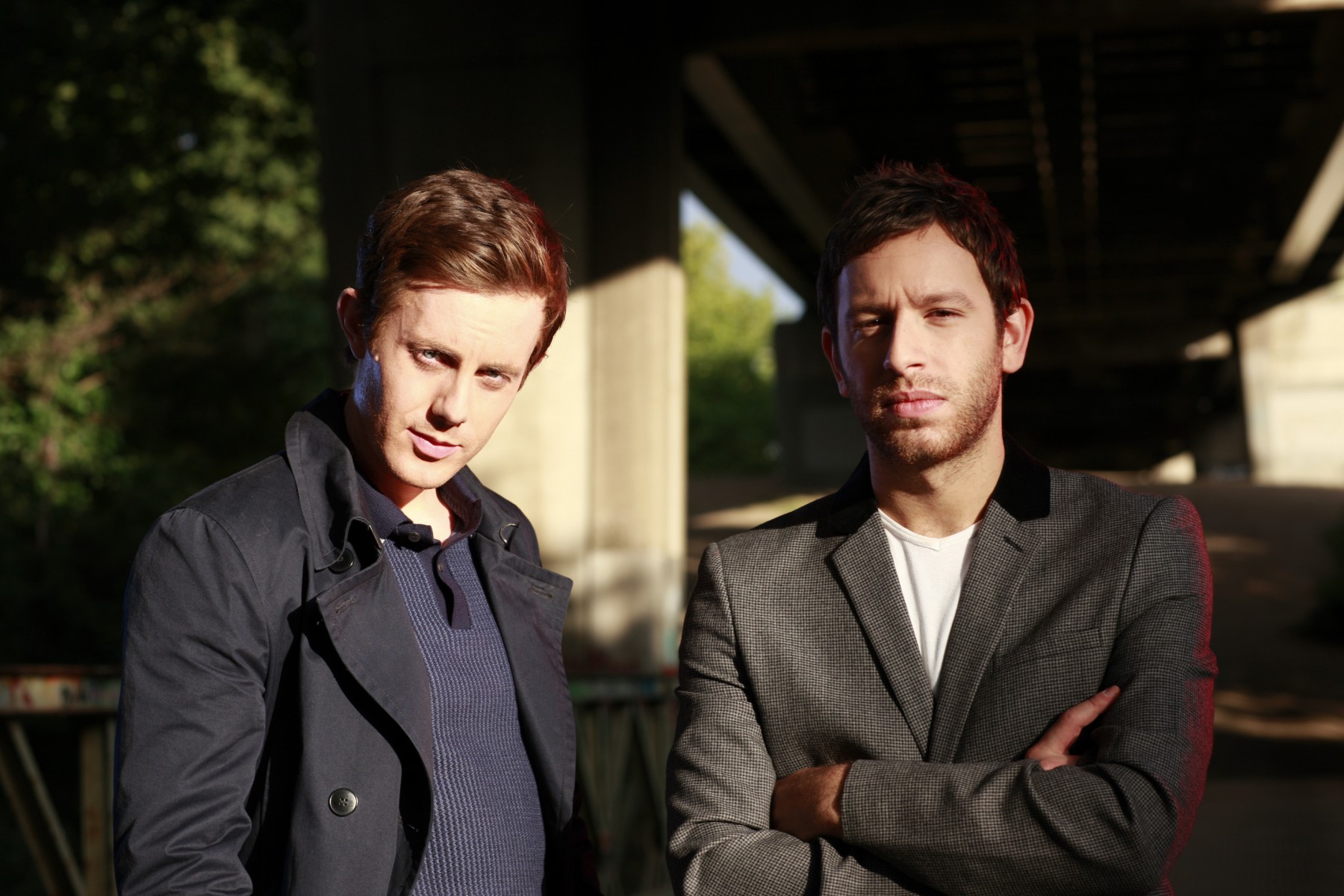 While everyone is paying attention to Skrillex’s new video for his “Red Lips” remix, Chase & Status have been dropping some heavy videos for the past month in a series they’re calling London Bars. The series aims to highlight the grime scene in the UK, which is suddenly seeing a surge of popularity in the US.

I’ve already covered the first track, “Funny” featuring Frisco, at the beginning of November. Three new tracks have landed since then, ahead of Chase & Status’s fourth album due out next year. Featuring Giggs, Bonkaz, and Novelist, the videos do well to highlight rising stars in the grime scene.