The past 48 hours for Eric Prydz fans have got to have them feeling some type of way at this point.

Yesterday, November 30th, Prydz released a new five track Cirez D EP on his Mouseville Records imprint following his very, very, very much anticipated Pryda 10 album. Switching back to his Cirez D moniker temporarily, Prydz stays true to the techno theme of Cirez D, for the first three tracks at least, and gives us five tracks with hissing bass lines and hypnotic chord progression. Prydz’s techno fans will hopefully be satisfied with Vol D, while all the others have ton of stuff more to look forward to. Stream and pick up Vol D via Beatport here.

Earlier today, Prydz announced his debut album OPUS will be released February 5th, 2016 via Virgin Records in addition to revealing the dates for EPIC 4.0’s Phase 1. Launching in New York City on President’s Day Weekend (the weekend of the 13th & 14th) at Terminal 5, the show will move on to LA for another two shows at Palladium on the 19th & 20th, before closing out in one of San Francisco’s premier venues The Armory on the 27th. 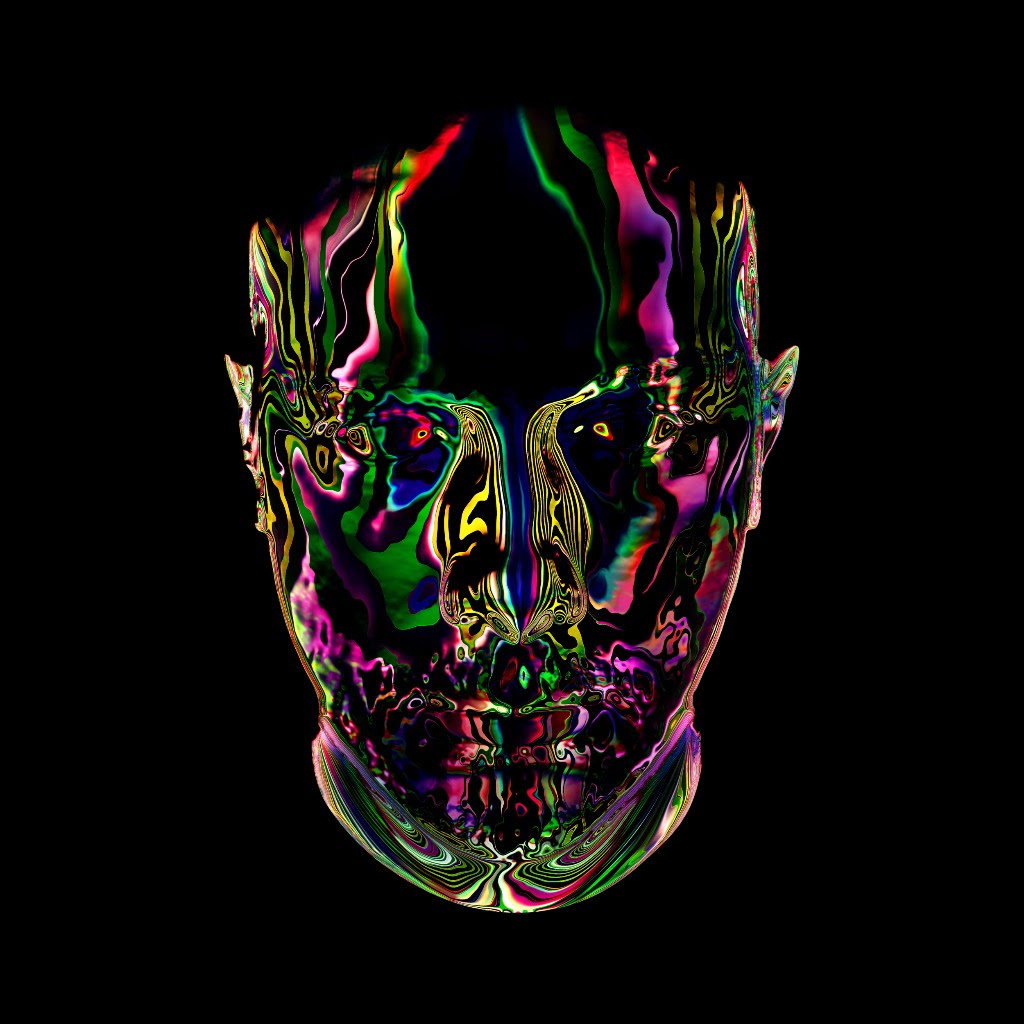 The aptly named EPIC (Eric Prydz In Concert) 4.0 was teased by the progressive house superstar on his Facebook page as “highly classified material” over a month ago, and as one of the most widely acclaimed and innovative live electronic music events – you definitely won’t want to miss out. The last EPIC show at Madison Square Garden in September 2014 featured an amazing use of holograms, 3D tech, and lasers, this time around Prydz has supposedly redesigned EPIC 4.0 from the ground up while still retaining the core elements which serve as the show’s greatest draw.

Tickets will be released 12 PM EST on Friday, December 4th here at his official site. You’ll want to mark this one on your calendars because I guarantee it will sell out quite fast.