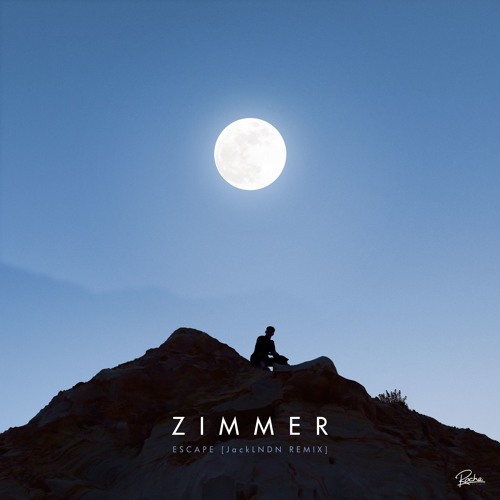 Zimmer is probably best known for his “beef” with Deadmau5 over the similarities in the French producer’s “Heartbreak Reputation” and the Canadian superstar’s “I Remember.” It’s honestly quite a shame, because the young French producer is a talented musician who’s one of the mainstays of the nu-disco machine Roche Musique and his Escape (feat. Emilie Adams) – Remixes EP features three of his favourite producers blending all of their signature elements to his sound.

My pick of the bunch would have to be JackLNDN’s deep house cut. This laidback remix features Jack’s signature “feel good” sound, complete with some newer elements like the marimba use – a very nice touch indeed. In any case, Jack blends both his signature and new elements together with Emilie Adams like white on rice to create a soothing track indeed.

Durante and Superpoze also drop super dope remixes of their own, so be sure to stream the entire remix EP via Spotify below, and pick up your favourite cut or even all three and the original on iTunes here!