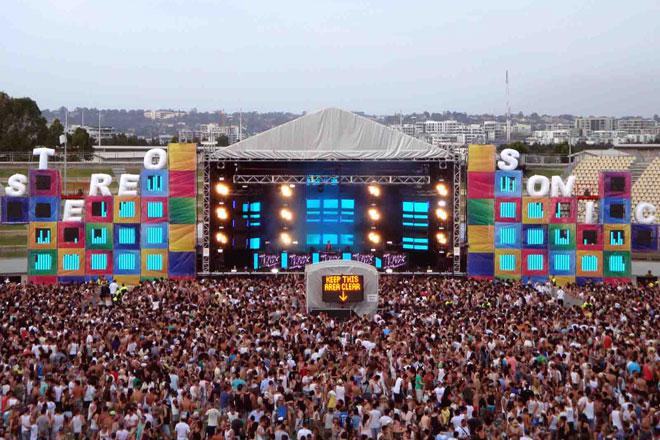 Australia’s Stereosonic Festival, which travels to Brisbane, Adelaide, Perth, Sydney, and Melbourne every year, has been faced with a rash of drug-related incidents this year. This year, Australia has seen an increase in ecstasy usage, abuse and related deaths unlike years before.

Stereosonic, likely Australia’s most infamous electronic music festival festival, is not helping. At the Sydney stop, 25-year-old Sylvia Choi fell ill and was pronounced dead at a nearby hospital. Police allege that Choi took ecstasy/MDMA with alcohol.

In relation to that case, a 25-year-old man from Punchbowl (about a half hour west-southwest from Sydney) has been found and charged by police with “two counts of supplying a prohibited drug.”

Heading to Adelaide, yesterday, police seized about 500 grams of methamphetamine that they say would have been sold at Stereosonic on Saturday.

In the Perth leg of the festival, three Western Australia police officers tested positive for ecstasy and methamphetamine. The findings were part of a 200-person drug test that came following intelligence received by Commissioner Karl O’Callaghan that some of his officers were “indulging.”

“I am aware that they were targeted tests based on intelligence we had received some information about these officers,” he said. “At some stage they must have obtained it [the drugs] from somebody so that is a concern for me.”

Stereosonic continues to Adelaide and Melbourne tomorrow, finishing at Brisbane on Sunday.