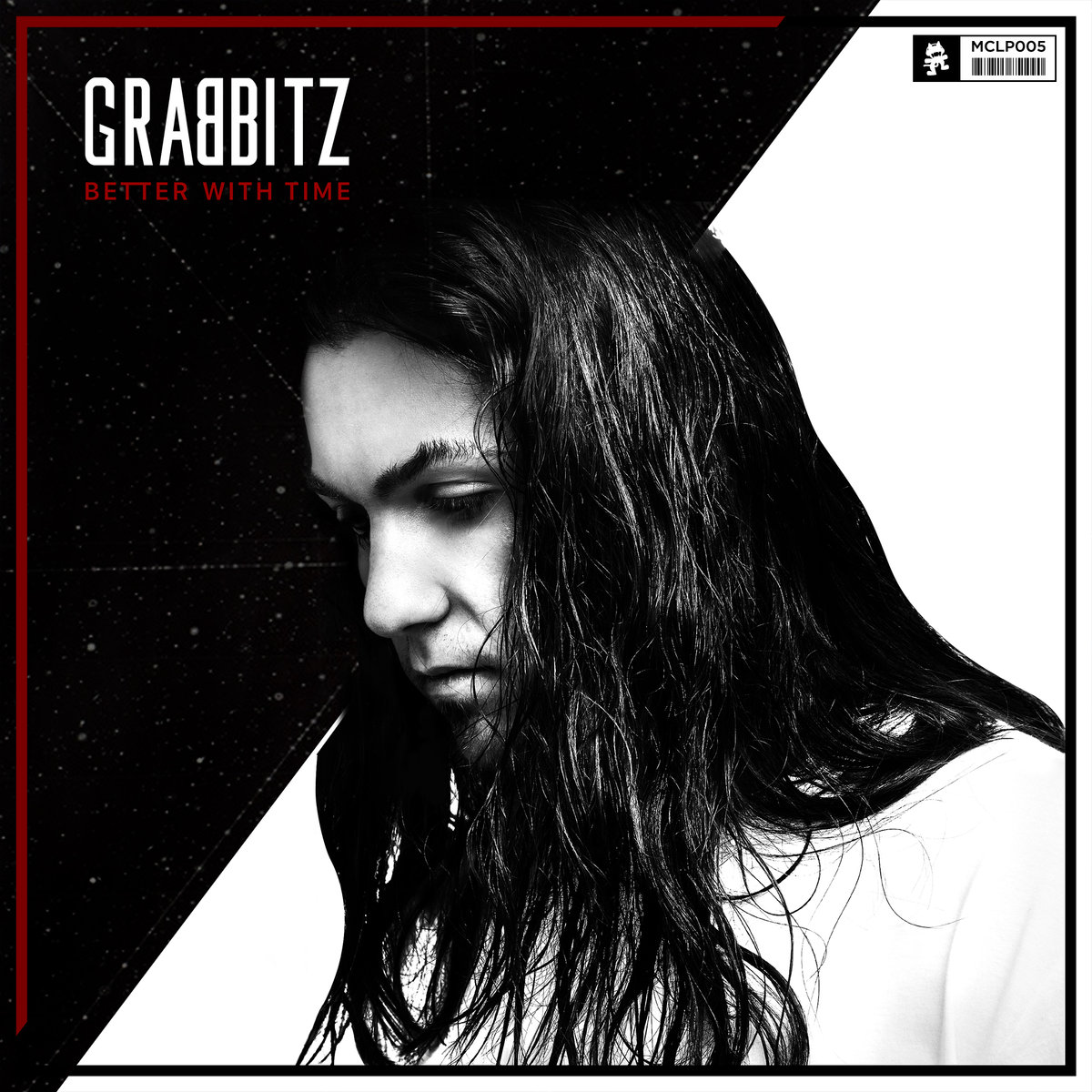 In 2015, we saw the continuation of artists defying genres and pursuing musical careers that didn’t necessarily fit into any labels. One of those artists is Nick Chiari, aka Grabbitz, a Monstercat producer who creates all this tracks on his own. This Friday, he’ll release Better With Time, a 7-track record he defines as alternative dance music. We had a chance to not only listen to Better With Time, but sit down with him as well to discuss the production process, a possible live show in 2016, and much more.

After listening to the record, it sounds like you’re a perfectionist. Is that an accurate assumption?

Oh yeah, the actual finishing process of the projects are the longest and most meticulous. I go through a whole process before something’s ready to go and 30 test listens after that.

How long would you say it took you to complete Better With Time from start to finish?

Once I got the idea of which demos I wanted to use, couple of months…four months of work to get the vocals right and production right.

Is this the longest you’ve ever worked on something before?

With every body of work, I get more meticulous so yeah. Everything is getting longer, the details are more intricate, everything’s more involved.

Is that why you called it Better With Time?

The meaning behind the song is that I’ve been going through some nonsense my life. And there’s a lyric: ‘if life is a movie, it’s always so boring, where’s the story? I hope it gets better with time,’ so it wasn’t pertaining to my work but I like the idea because it could be interpreted as that as well.

You look at a lot of producers who don’t make carbon copy EDM and the longer they take, the more they evolve. Do you feel Monstercat has helped?

On the business side, yes. Creatively, I’m always going to do my own thing. I never let anyone come into my creative space, but Monstercat have been a pleasure to work with. They’ve helped me in tremendous ways as far as getting my music to people and playing more shows. They’re such a great team to work with, [Mike] Darlington especially. His head is on so straight and he’s such a good business person.

Tell me about your production process. Do you write with a team, or by yourself?

Everything is solo. Everything is in home studios either here at my parents’ house in Buffalo or in LA. I take a couple of different approaches. I’ll get really carried way with an instrumentals then the melody and lyrics some. Sometimes the lyrics and melody come first and I have to construct the beat around a phrase. Sometimes I’ll write on guitar, on piano; it all comes in different ways, but basically iI’ll flow with the lyrics as they come and I’ll pick out the content and figure out where I want to go with the track.

Do you play live?

I don’t play live now. I could, but my team and I are trying to figure out the live show. A year from now, there will be a live show.

What do you see yourself being able to do onstage at the same time if you do everything yourself?

You sound like a singer-songwriter more than a producer at times. How did you get into EDM?

I actually started as a singer-songwriter. I started on guitar and piano with traditional music, but mainly alternative rock was what I wrote between ages 10-15. Basically around 15, I got into producing hip-hop and rhythm-based tracks, then it slowly changed to dance production because it was where producers themselves could shine through without vocals. it was only recently I decided to use my secret weapon and sing.

Now that Better With Time is done, do you see yourself looking to collaborated with anyone in the future?

I don’t know, I’m so meticulous about who I am as a producer that I feel I have to be careful with collabs. I’m up to work with anyone, anytime because I can get along with people and work together. As for my solo projects, if the song is right it’s right. But I like to be the captain of the ship (laughs).

There are some people I’d love to get into the studio with, like Skrillex. I just got to work with the Pegboard Nerds and we finally finished a song and it’s outrageous.

Who was an artist that you really admired that reached out to you?

Deadmau5. When he wanted to work together, that was crazy.

He was live streaming and someone tweeted him one of his instrumentals I sang over and remixed a little bit that was on my Soundcloud. I had to check a few times to make sure it was him. There were a million accounts with his name and photo and I just had to check. One time I thought Dillon Francis followed me and it was a fake account. But yeah, I was into his full length album and I did the song and he got onboard with it.

Who are you listening to right now?

I don’t pull inspiration on newer things. I’m always behind because I’m buried in making my own music. But I try. One that stood out recently was Nero’s album. So incredible; I’m a huge Nero fan. I really related with the direction they took with their vocalist and they’re stepping more away from dubstep and going with this rhythm-based rock music.

I feel like the last couple of artist albums have been this idea of switching everything up.

Whatever the music scene decides to do I’ll flow with it and I’ll put my touch on it. If it does sway this way that’d be great!

For artists who are struggling to find their sound, what’s the advice you’d like to give them?

I would say, A – don’t force it and B – you need to keep creating. The key to doing anything good is to keep doing it. If you continue to practice producing to the point where there isn’t one sound you couldn’t make on your own, you’ll find your sound. You can’t force it. You can’t sit down and say I’m gonna be a dubstep producer and this is my sound. You want to make the music first and market it after. Don’t worry about that beforehand. Thats what we had to do with this record. We have this product and then we said who do we send this to that’s gonna appreciate it. We’ve been labeling it as alternative dance music because it’s kind of a fusion.

Is that the first time anyone’s used that label?

I hope so for my sake. I haven’t heard of it. It’s kind of a cool thing. It’s a good categorization if you had to put it in one. I wouldn’t be able to survive in the industry if I had to confine myself to set of rules or a genres or a set of anything …within reason. I’m not gonna come out with a trombone solo even though that would be cool. I might still do it though, can’t rule it out (laughs).

Better With Time comes out on Monstercat this Friday, December 11.