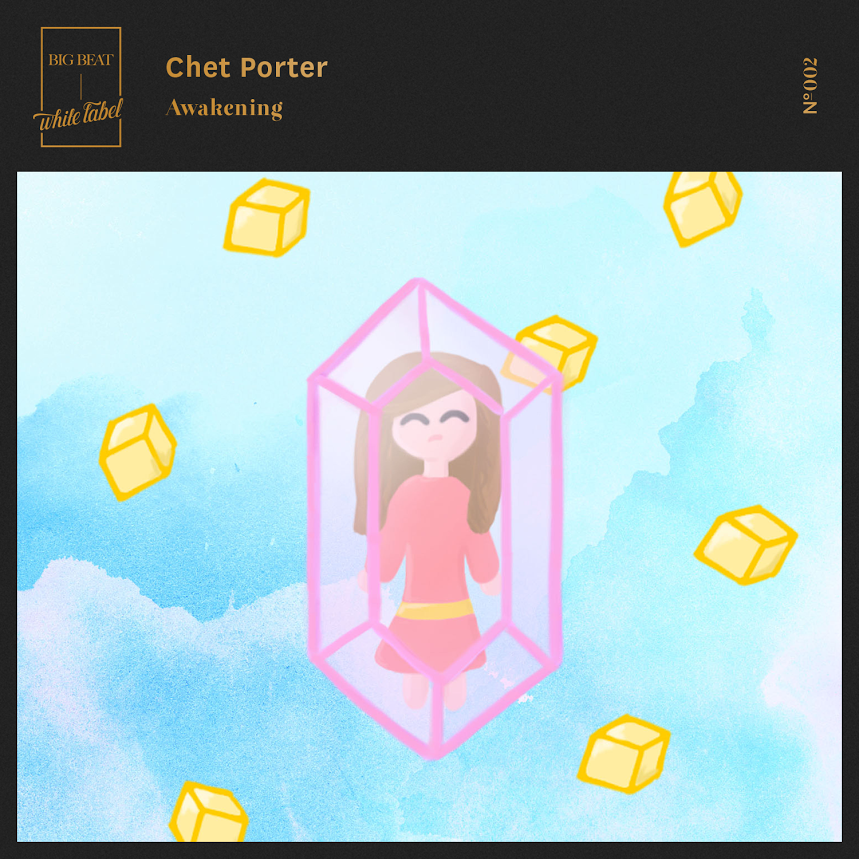 I’ve said it once before and I’ll say it again: Chet Porter is not a Chet Faker x Porter Robinson side project, he’s the King of Kawaii, and his new track “Awakening” will prove that to you. Released via Big Beat White Label, Chet’s teased us for some time now with some super cute anime videos. But as somebody with access to the advance copy, I could only sit and smirk while the rest of the internet sat waiting for the song to premiere.

“Awakening” is Chet’s debut original under the Chet Porter name and it features him tackle songwriting in a completely different way “as if it were a book or a journey.” Truth be told, the balance in the song couldn’t be greater. Working with a wide range of samples and influences, Chet manages to fit just about every emotion into exactly 4 minutes (check out the vocal sample around 2:28). This might not be Porter Robinson’s side project, but at first listen you probably wouldn’t be able to tell. The Zelda video games influences are pretty easy to hear and play a huge role in the song according to Chet:

Each section of the song was written as if it were a different place/part of the game. It starts off with this cute main character on his island or in his forest or wherever you want him to live, and then the early climax in the song is his exciting departure for this big adventure. He explores all of these different beautiful places and accomplishes things until he eventually reaches this really beautiful point and then just when you think you’re reaching the coolest part of the game, it glitches out and has to load a new area. Then, towards the end, he makes his way back home. I really just want to create music that evokes feelings and has a visual/imaginative aspect to it, like when you listen to it you’re really picturing something in your head.

Chet Porter makes you feel all the things. Pick up this single on iTunes here and stream it below!