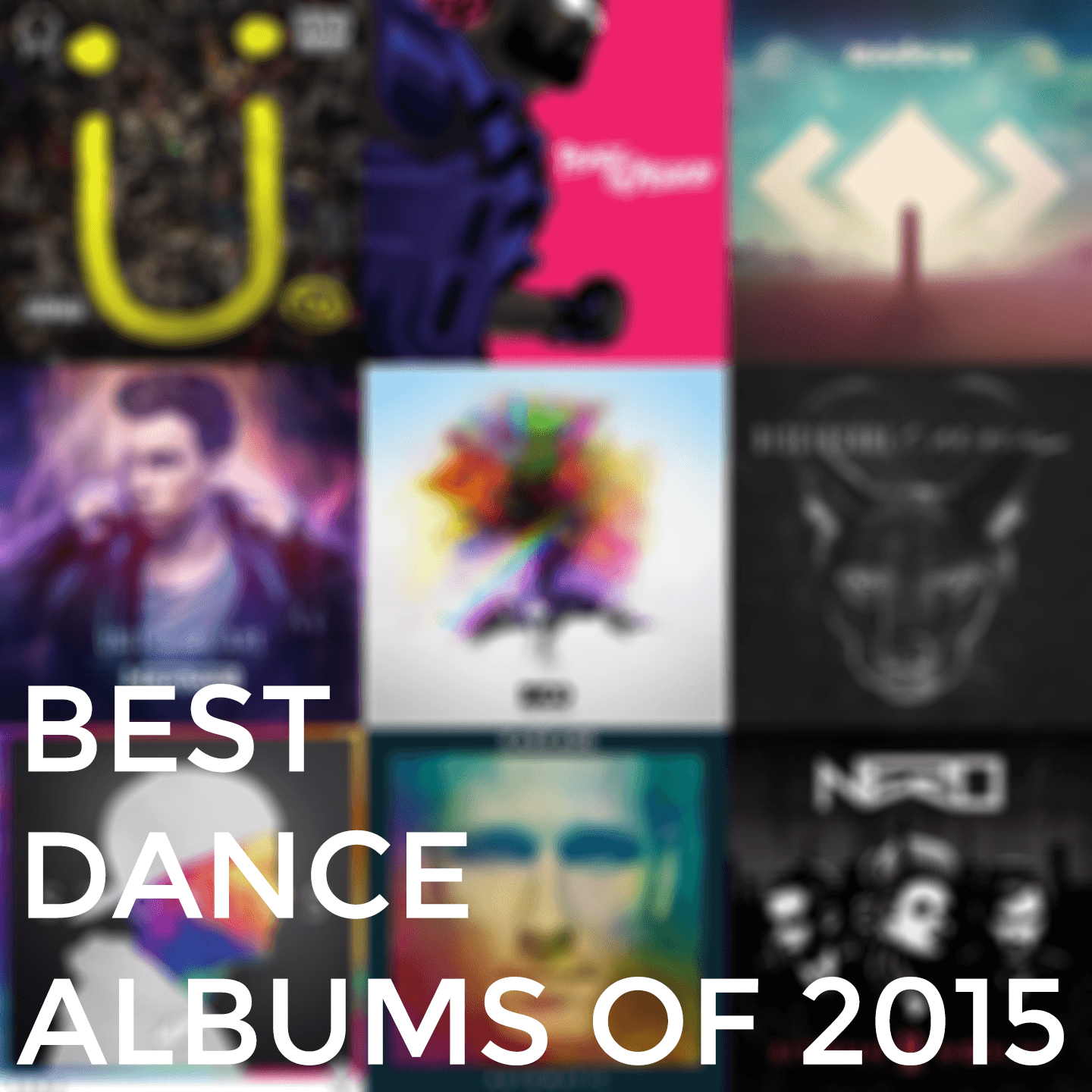 Vote On Your Favorite Album of 2015

The music of 2015 has seen a lot of variety, including the birth and death of a genre or two. Various acts have come back from the dead, and others are just getting started by releasing their debut album.

Whatever your perception of 2015 was, there’s no doubt that it was a great year for music. We here at Your EDM are busy preparing our own list of top albums for 2015, but we want to hear our readers’ opinions, as well.

Vote for your favorite album of 2015 below!