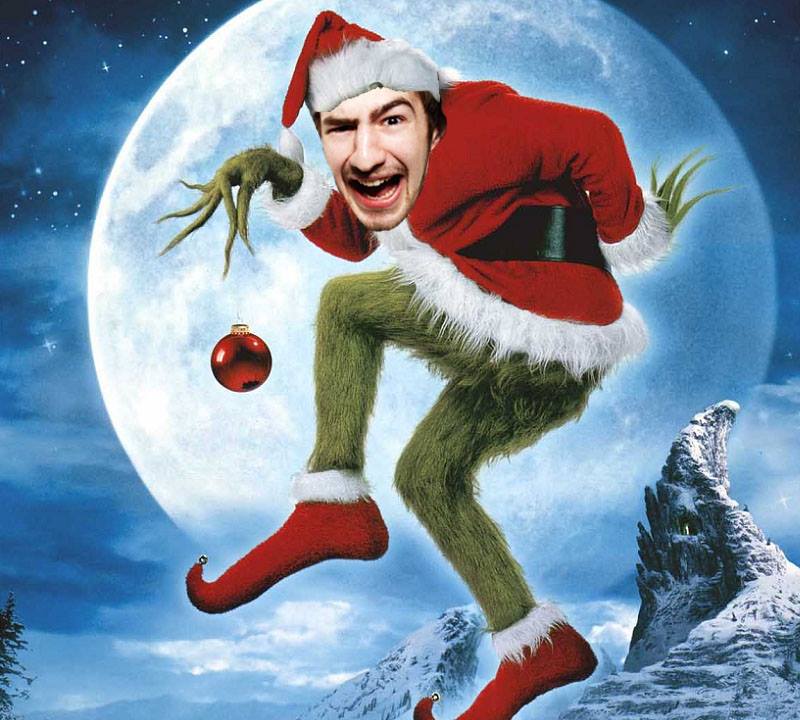 So, everybody hated on Deadmau5 for his Twittering and general outspoken-ness, and now his online presence is essentially nil besides a Soundcloud account. Okay, we’ll take it, even though Deadmau5 was never really all that bad. In fact, most of his statements were generally badass. Unfortunately, Mat Zo’s douchebaggery has never been anywhere near humorous. In fact, over the weekend, Zo committed a cardinal sin against the internet… He spoiled Star Wars.

Yes, that’s right, Mat Zo, crusader of all things prickled and unsavory, tweeted out a massive spoiler to one of the year’s most anticipated films. We’ll save you the pain of reading it, but if you don’t care, here’s the spoiler link. Sure, dick move, but not unforgivable. However, Zo couldn’t let it go, continuing to act as if he was doing the public a service, saying “people now have time [to] read an informative book.” And you know, he’s right! At the end of the day, Star Wars is just a movie. And, at the end of the day, a book is just a book, and music is… yup, just music. Which is exactly the point, regardless of what you might think of something, it might mean the world to someone else. One Redditor said it best, and gives us a solid breakdown of why we’re miffed over Mat Zo. Hopefully his upcoming album is as good as his trolling, but we doubt it.

Check out some of his follow-up tweets below.

This is so pointless, lets just say fuck you all and leave it at that

“Now this is a guy that constantly throws his toy’s out of his pram because other producers don’t follow his own moral code. He gets mad because people don’t respect something that’s very important to him.

Now the shoe is on the other foot and not only does he disrespect something important to other people, he is actually proud to disregard the fact that to some people movie spoilers DO matter. It’s completely hypocritical.

The fact that he tweeted about himself enjoying his own disrespectful behaviour and lack of acknowledgment that other people actually have feelings and care about things (or maybe he does acknowledge it but doesn’t care) is completely out of order.” – CityOfTinyLights