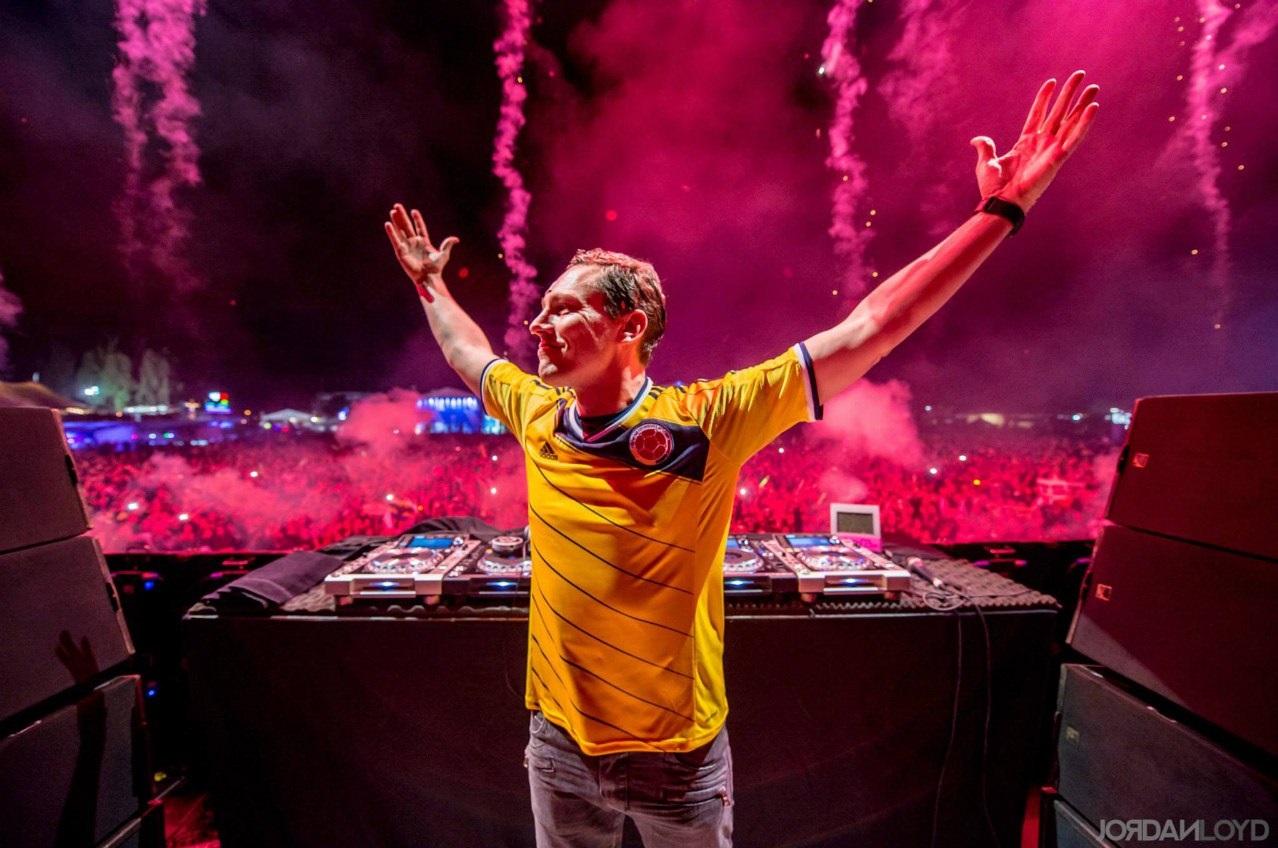 Tiësto: “I wish we could have just stuck with EDM”

Tiësto recently performed in India at the Sunburn Arena (different from Sunburn Festival, apparently) and had a chance to sit down with Deccan Herald about many things, including EDM in India and its future worldwide.

It’s no secret that India is quickly becoming a hotbed for new EDM, and Tiesto is among the crème de la crème of producer/DJs that has the ability and funds to take advantage of a new population of potential fans. Even Tiesto confirms India’s new status as a magnet for producers, stating, “All of India has become a huge destination for dance music. It’s so exciting to see what’s happening in India. It’s always such a great affirmation to see scenes all around the world get stronger and stronger. It shows how powerful this music is!”

Tiesto also had a chance to get deep during the interview, when asked how DJs today compare with DJs “of his time.”

“EDM used to be a term for all of electronic dance music, but now it just means all the music that you’re not supposed to play. It became the new trance. It got popular, so now we’re all into deep house. And soon we’ll be over that. You can’t win. I wish we could have just stuck with EDM, honestly, because we finally had a term that captured everything in one big family, like jazz. But no, we had to be hip.”

Surely, the denotation and connotation of “EDM” are often hotly contested. In Your EDM’s view, it was never meant to denote a specific category of music, but rather to be used as an umbrella term for “electronic dance music.” It’s rather odd that once a phrase turns into an acronym, it gains a whole different connotation, but there you have it.

Tiesto believes that EDM is a force that can be used for good, and we’d like to believe him.