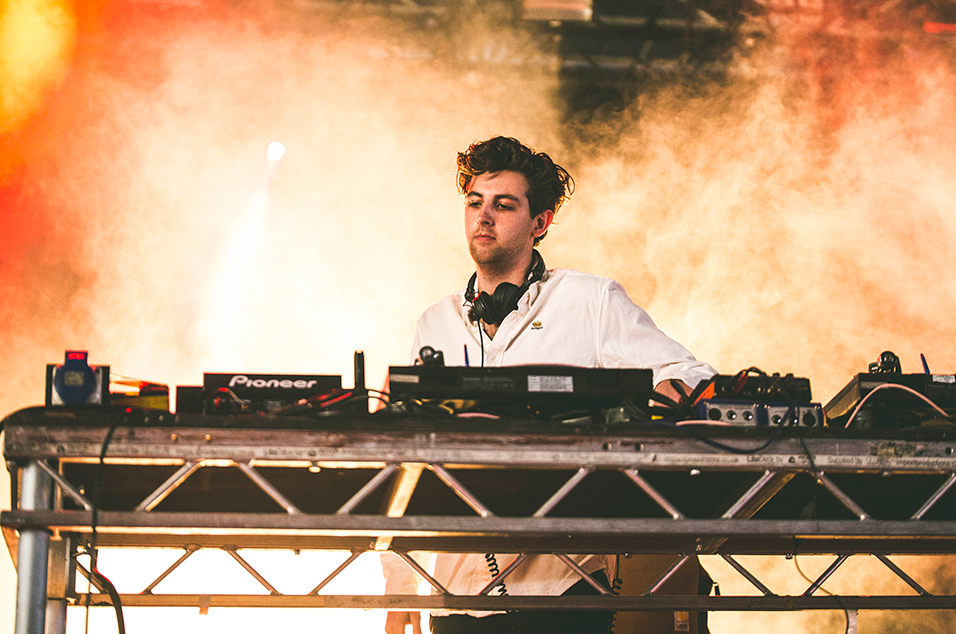 Pigeons & Planes emerged as one of the greatest independent blogs over the past few years, upholding the values of traditional music blogs by highlighting true up-and-coming artists. After being acquired by Complex in 2011, the website still remained true to its vision in covering the best of hip-hop, indie rock, and electronic music. The blog retains a strong affiliation with hip-hop, and many expected a Kendrick Lamar or Drake song to top their “Best Songs of 2015” list. Yet, P&P chose a electronic crossover favorite.

P&P gave the best song of 2015 to the Jamie xx, Young Thug and Pocaan collaboration “I Know There’s Gonna Be (Good Times),” adding to Jamie’s huge critical success this year. Previously earning second-best album of the year on Pitchfork‘s list and the third-best album on NME‘s list, In Colour, Jamie xx’s debut studio album, became such a crossover phenomenon that even hip-hop centric blogs like P&P gave it immense love. Young Thug and Popcaan’s features likely helped, but we are shocked P&P didn’t go the way of their peers and give best song to Kendrick Lamar’s track “Alright.” P&P said the track was “as pure and unfettered a musical expression of the joy of being alive as we heard this year,” and we cannot help but agree.

Head over to Pigeons & Planes to view the entire list, and watch the music video to “I Know There’s Gonna Be (Good Times)” below: