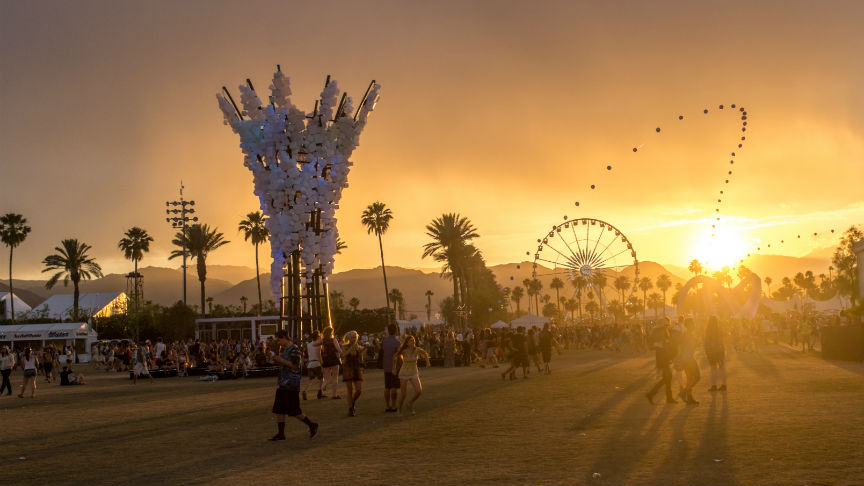 Coachella’s 2016 lineup is out and it looks massive!

Confirmed artists Guns N Roses and LCD Soundsystem are performing, as well as first-of-its-kind headliner Calvin Harris on Day 3. Normally, Coachella has always had a hip hop headliner, this marks the first year that an electronic artist actually headlines the festival on the main stage.

Other notable acts include Jack Ü, Major Lazer, and Underworld. Check out the full lineup below!