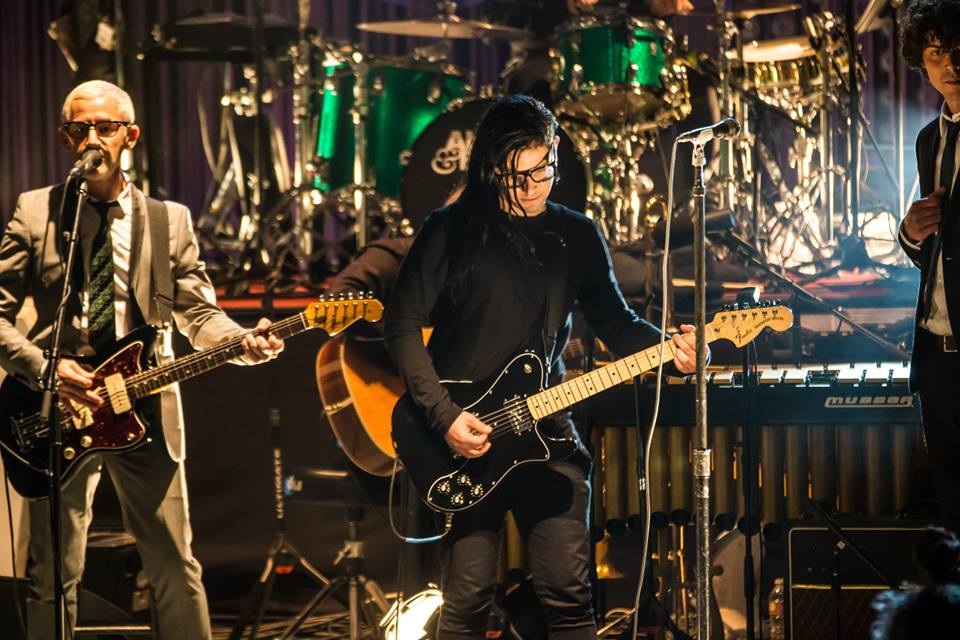 So You Think Skrillex Isn’t A Real Musician? [Video]

It’s no secret that modern EDM is constantly criticized as being “not real music.” From our near abandonment of live instruments and strict focus on percussion and over the top vocal samples, the older schools of music often degrade our top producers and label them as harmful towards the traditional music model. As fans of the genre, we’re often forced into the conversation, having to explain why even the most extreme tracks are complex and stylistic pieces of art.

Several months ago, Youtube user BloodyFanGirl decided she’d had enough of the “music puritans” putting down electronic artists like Skrillex. In response, she created a personal compilation of video clips beginning in Sonny’s pre-Skrillex days. From his time with From First To Last to his most recent collaborations with Diplo, BloodyFanGirl included nearly every clip of him we’ve seen playing some sort of musical instrument. The guitar, piano, kazoo and his own voice are all used to prove his true worth as a musician and creator.

Read BloodyFanGirl’s description below and watch her video further down.

I made a video you can send to people who say “Skrillex isn’t a musician”, in the hopes of creating a new beautiful world where music puritans finally shut up about some artists not being “real musicians” or some genres not being “real music”. We’re getting real tired of your fundamentalist bullshit!