Exchange LA Got So Real For Get Real.

I’ll start by prefacing my personal placement in the house and techno scene in recent experiences. Like many listeners, my journey began with artists like Green Velvet. I grew up listening to the recognizable classic tunes that thrived and still continue to smash dance floors internationally. Unfortunately, over the past few years, a number of shows that I’ve attended with some of the genre’s newer producers have resulted in a virtually inescapable tendency to produce a dulling repetition in sound output. Sure, the visuals are great. Of course the bass is always trembling, but without musicality, what’s the real point? Having said all of that, there are a few legendary artists that still hold the authenticity factor for me. There are a select faction of the scene’s pioneers that hold the irreplaceable talents to an organic colorfulness in an otherwise black and white environment. So when I found out that the legendary Curtis Jones (known under several aliases such as Green Velvet and Cajmere), was joining forces with Dirtybird head honcho Claude VonStroke to form Get Real, I was beyond intrigued to see what they’d accomplish.

My first experience with the duo was at Escape From Wonderland in San Bernardino. I stumbled onto their set entirely on accident, not being previously aware (or prepared for that matter) of their established partnership, and was immediately energized.

As I entered the doors of Exchange LA, I could already hear the opener shaking the walls of the old stock exchange building, and although it was still quite early, attendees could be heard from hundreds of feet away reacting after each new transition in a massive uproar.

Finally as the time came, the anticipation released as the duo took stage. With each careful transition, it was obvious to everyone in attendance time and time again why the two are a dangerously-lethal team.  Banger upon banger, the crowd would seemingly erupt in support of their masterful switches, recognizable vocal overlays and serene track selection.

As I left the main room to grab myself a whiskey and coke, the sound fogged a bit as I walked away from the proximity of the stage. Upon my return, I could hear the all too familiar build of my favorite (and many other fan’s favorite) Green Velvet tune reaching reaching its peak.

Needless to say, an uncontrollable (and probably quite embarrassing) wave of dance moves took hold of me, and I was forced to purchase another drink, as mine had flown all over my brand new button up. It goes without saying that if these two are in your town, don’t hesitate. Buy a ticket. There’s exciting rumors of new collaborative production efforts from them in 2016, and they put on an absolutely flawless performance.

So yeah, I guess you could say things Got Real. So real. 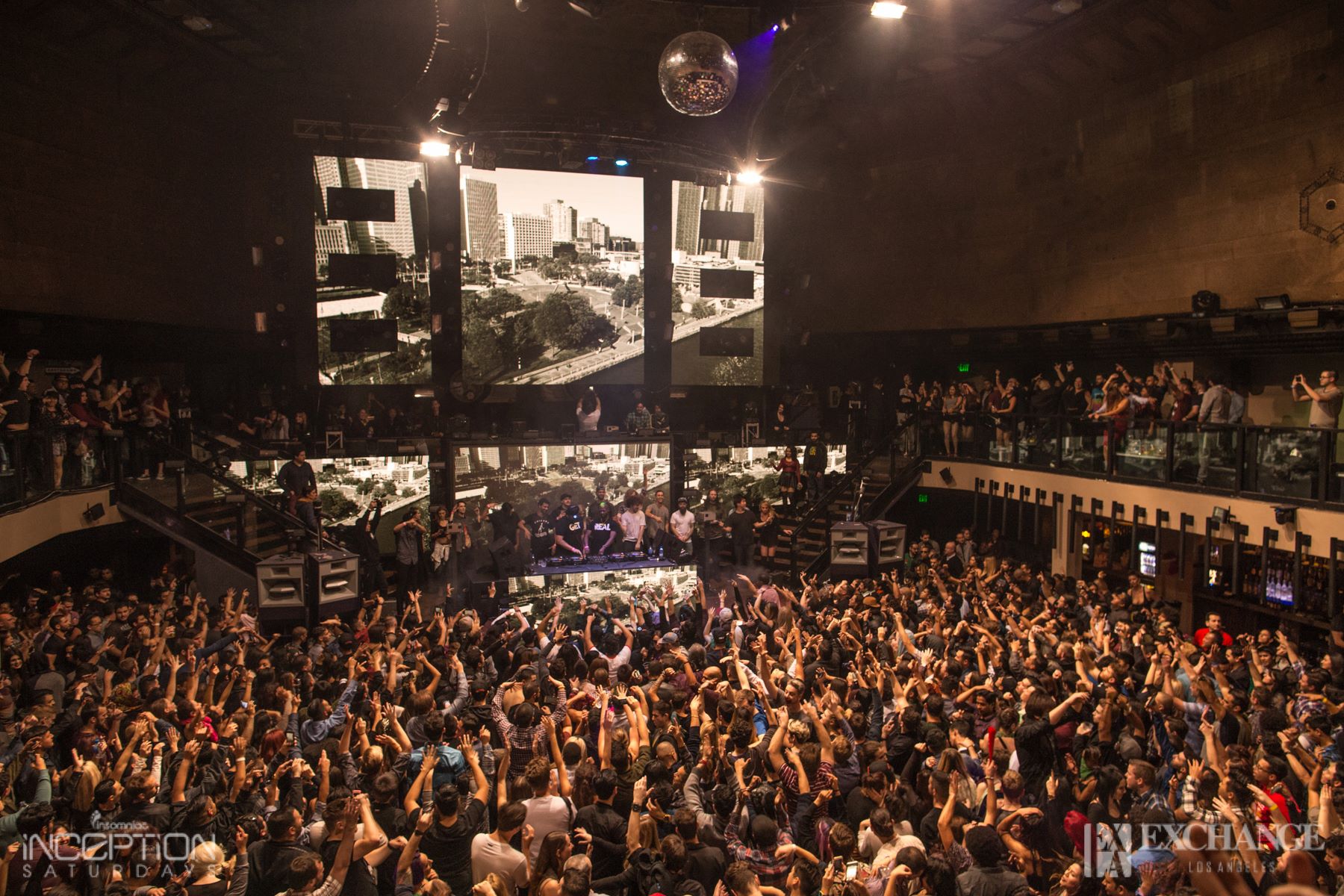