by Matthew Meadow
in EDM News, Featured, Tech, Worth Sharing

Just a year ago, Here was a Kickstarter looking for funding on a fantastic idea. This year, they’re officially making their Coachella debut.

Here is an earbud technology that lets you modify how you experience sounds around you – eliminating background sounds, raising the bass, adjusting reverb, etc. It raised over $600,000 in 2015, more than double its initial goal, and has been able to go into development.

Coachella attendees will be the first people able to purchase Here outside of Kickstarter. According to Mashable, “attendees will get an email with a purchase offer before Coachella begins and will receive Here in advance to get used to the setup.”

Coachella will also offer optimized stages for the new tech, “with presets attendees can use to listen to music in brand new ways.” 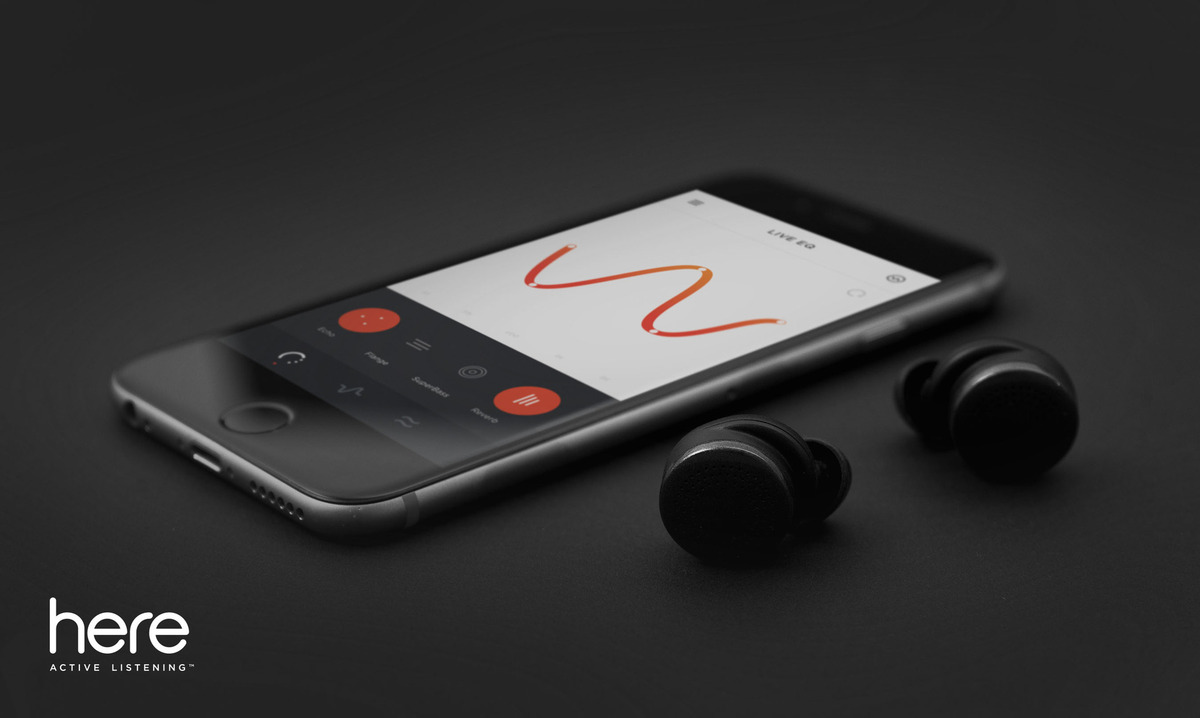 Doppler Labs is looking to have a final product available by the end of the year, somewhere in the $200-300 range.