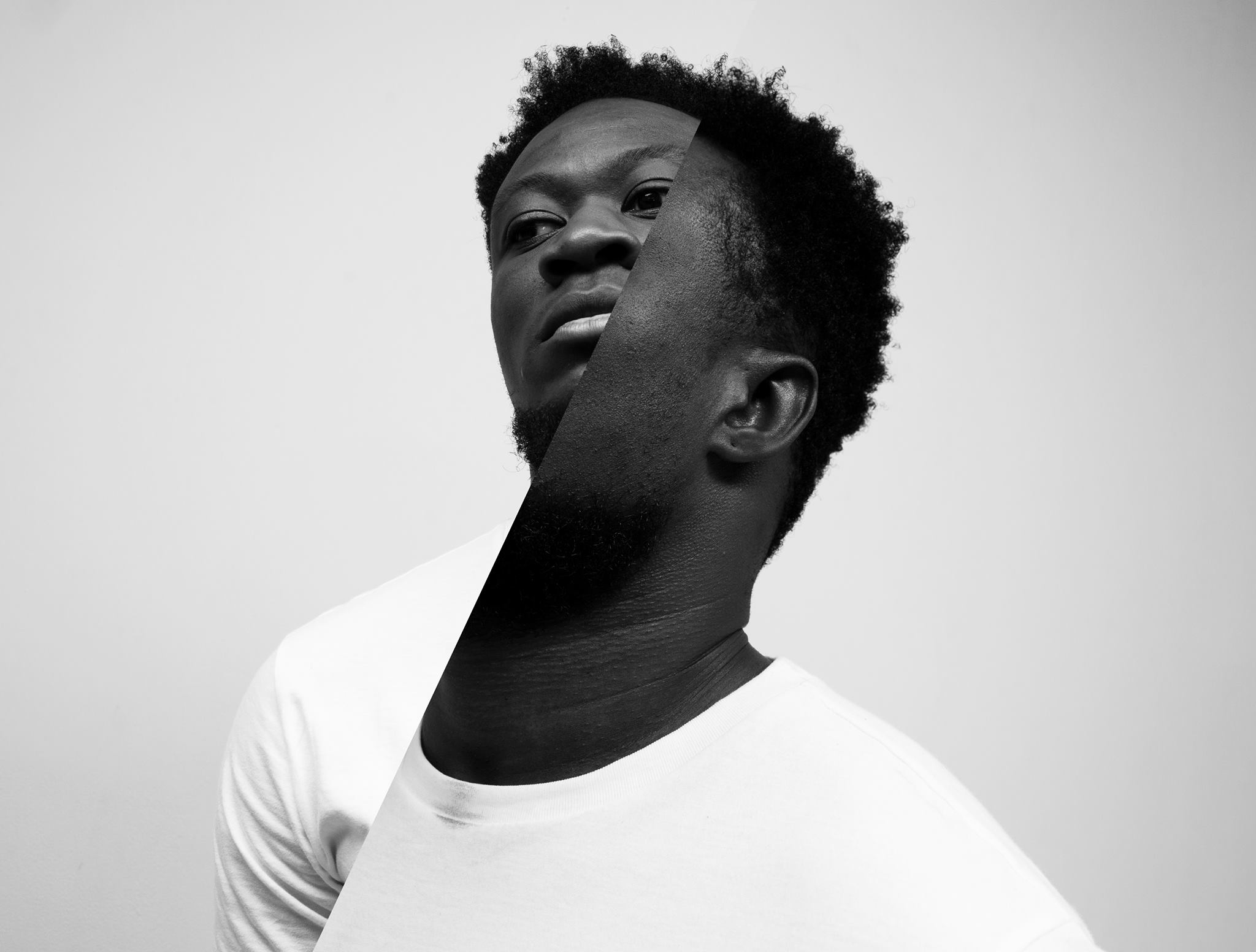 Benga Returns For Real This Time

In January 2015, we got a glimpse of what some new Benga sounded like. It was raw, guttural, and completely out of character for one of the godfathers of dubstep, but we loved it anyway. He touted it as the first single from his “new record” and then … nothing.

For eight months, he was not to be heard from. We learned through his own admission that he was dealing with serious mental health issues, stemming from a schizophrenia diagnosis. It was something unexpected, and it honestly opened the door to talking about mental health issues in electronic music.

Now, Benga looks forward to his imminent return with a new EP that will be called Future Funk. It’s due out on his own Benga Beats imprint on February 26, and we already have the first track.

Like “shut it down” that was released in January and subsequently deleted, this eschews his dubstep past and focuses more toward a European techno sound that should put him right at home with fellow dubstep pioneer Skream.

“It’s been two years and I have grown a lot, and I now know what’s important: music. I’m back and I think my sound is the most ‘me’ it’s been since Diary of an Afro Warrior and I’m super excited to play it and reconnect with all of the people who have supported me. Let’s have a good year!” – Benga