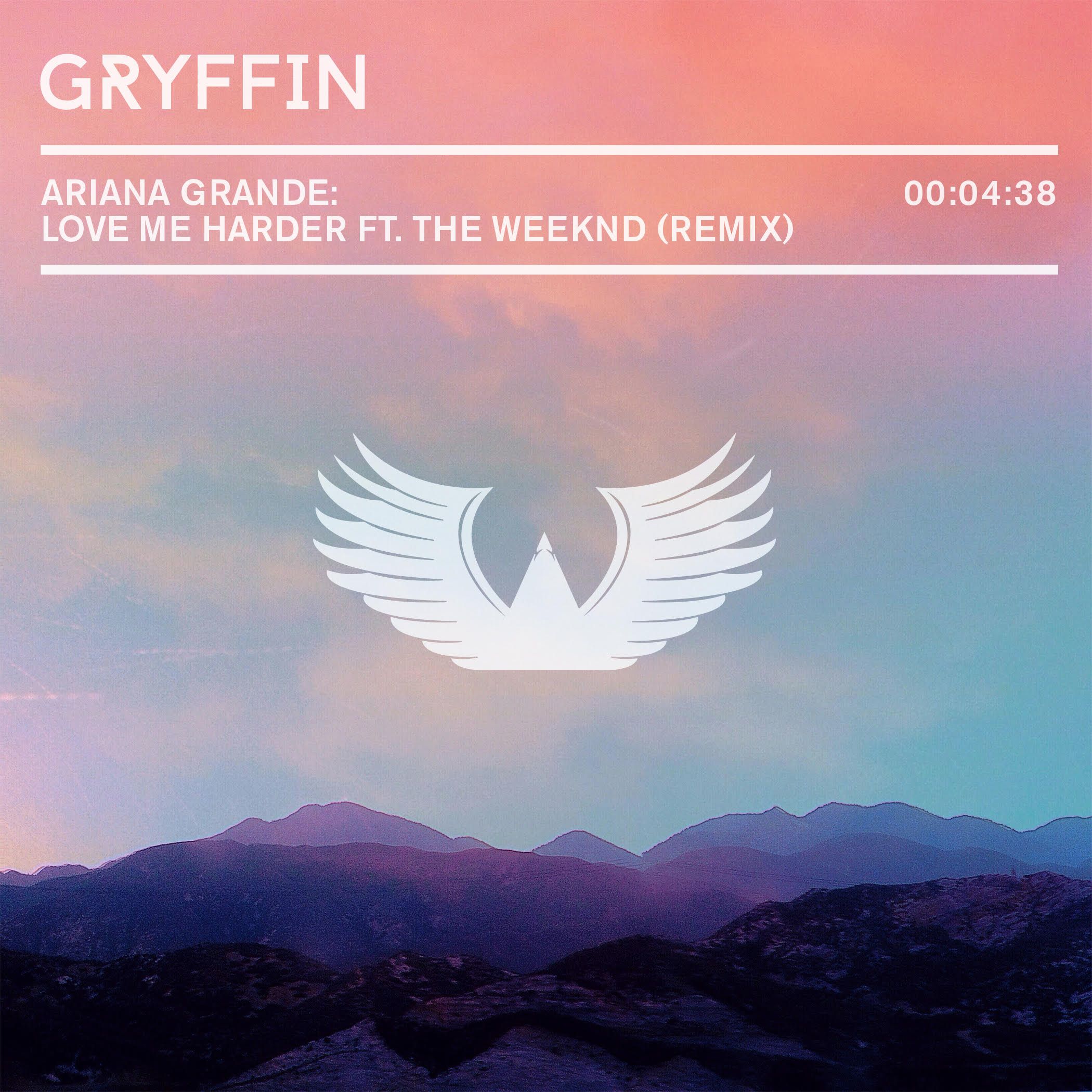 Earlier this summer, Gryffin premiered the very first episode of his brand new mix series, “Flight Log 001: End of Summer Mix,” and in less than half a year, it’s already been streamed more than half a million times. Armed with a melody-driven style of house music, the NYC-based artist has been dominating the indie dance sphere with his remixes of Years & Years, BORNS, and Josef Salvat, while preparing for his first-ever live tour with stops at SnowGlobe Music Festival, Los Angeles, and New York. However, before he sets off on his tour, Gryffin is unveiling an early holiday surprise for his fans – his remix of Ariana Grande’s “Love Me Harder” featuring The Weeknd, which was first premiered in his End of Summer Mix.

On his remix, Gryffin lays down a bed of luscious piano melodies and soaring chord progressions that perfectly complement Ariana Grande and The Weeknd’s ethereal croons. This remix is “cloud house” at its finest, so check it out below, and make sure to get the free download so you can blast this during your Christmas celebrations.

Limited tickets are on sale for Gryffin’s upcoming show at the Bowery Ballroom in NYC on January 20th.

“As a thank you for all of the support this year, I decided to give you all a Holiday gift and release my private remix of Ariana Grande & The Weeknd’s “Love Me Harder,” for FREE! I made this remix for fun over a year ago and have decided to release it after hearing all of the positive response about it on my summer mix. Hope you enjoy it :)” – Gryffin