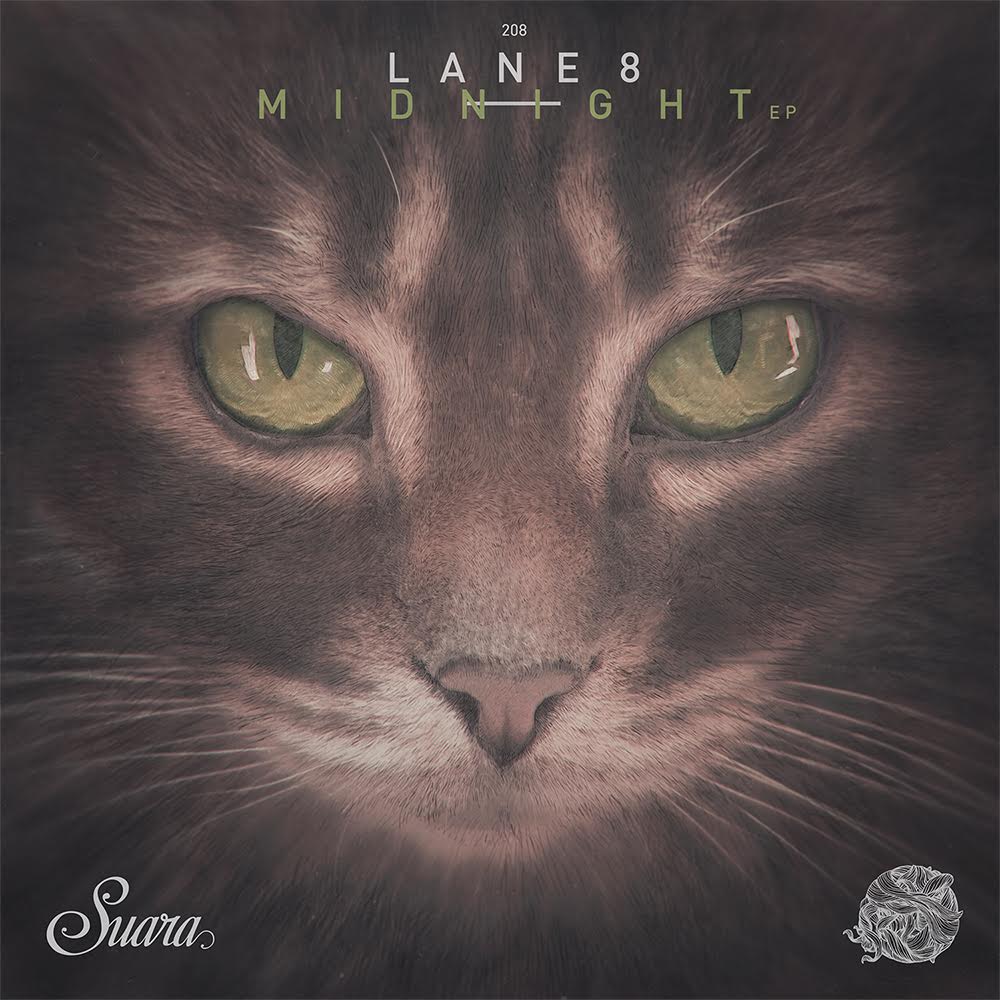 Following up on the strength of his debut album, Rise, “dreamy back-rub music” maker Lane 8 returns with another superb single “Midnight.”

“Midnight” is the debut single off of his forthcoming EP to be released on Suara Records, but has been played prominently for the past several months in Lane 8’s live sets so don’t be surprised if you feel like you’ve heard this track before.

“This one’s been a long time in the works, and one of my favorite tracks to play in the last 6 months in my sets…have a lot of happy memories looking out on the dance floor and seeing people close their eyes and smile to this song.”

Close your eyes and indulge yourself in seven minutes of emotive, melodic music, or Lane 8 at his finest, and pick up the track when it’s released on January 18th.