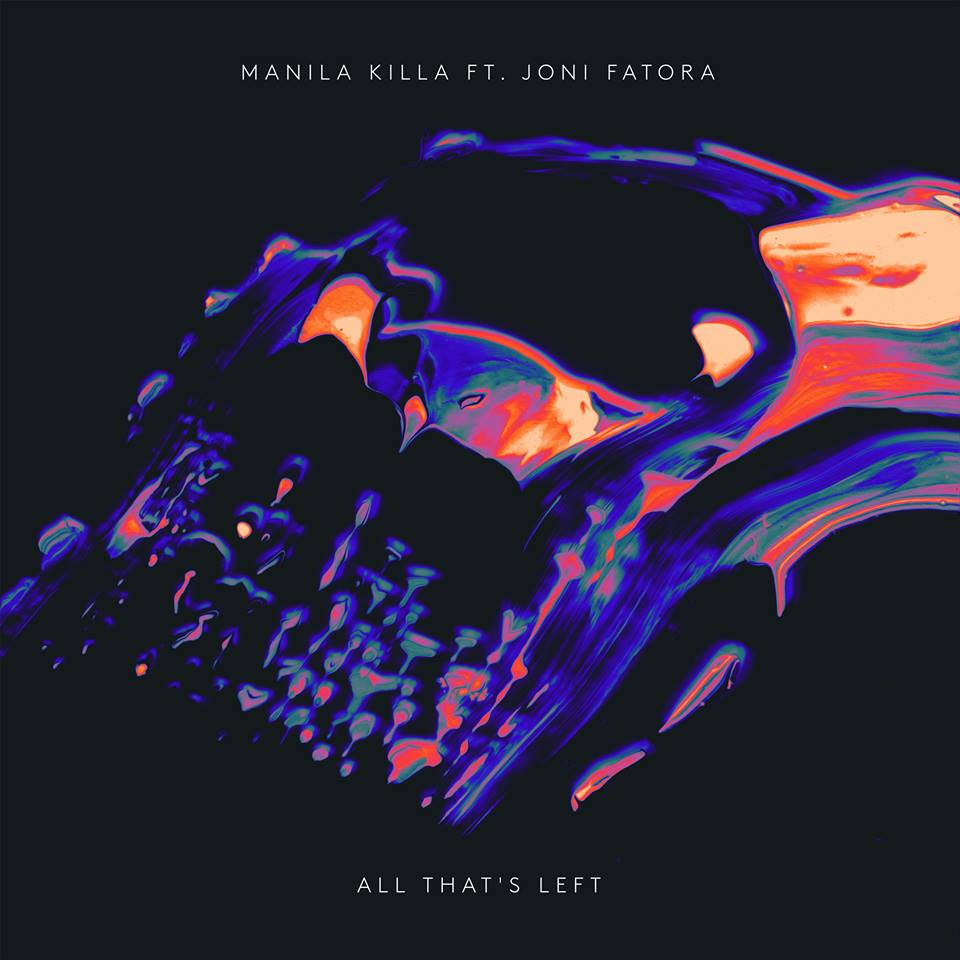 “1/1 of Manilla Killa, 1/2 of Hotel Garuda, and 1/? of Moving Castle“, Chris Gavino is definitely a man who exemplifies the DIY nature of modern day dance music. Starting off as your average self-taught bedroom producer, he’s now an internationally renowned DJ/Producer, the founder of the Moving Castle Collective, and even completed a successful stage dive at Snowglobe last year. Finally, as surprising as this may be, he’s now ready to unveil his debut solo single.

Though he’s worked on many collaborative singles in the past, “All That’s Left” marks his debut solo cut with singer-songwriter Joni Fatora lending her pen and her voice. Soulful lyrics aside, “All That’s Left” plays beautifully spurred on by Joni’s feathery and heartfelt vocals and Manila Killa’s funk-infused production. Lush piano chords, funky synths, perfect progression and even a touched of pitched vocals all combine perfectly to make this track a stellar debut to write home about.

Grab yourself a copy of iTunes here and catch Manila on the road as he gets ready for a North American tour under his collaborative Hotel Garuda moniker opening for Amtrac at the end of this month.