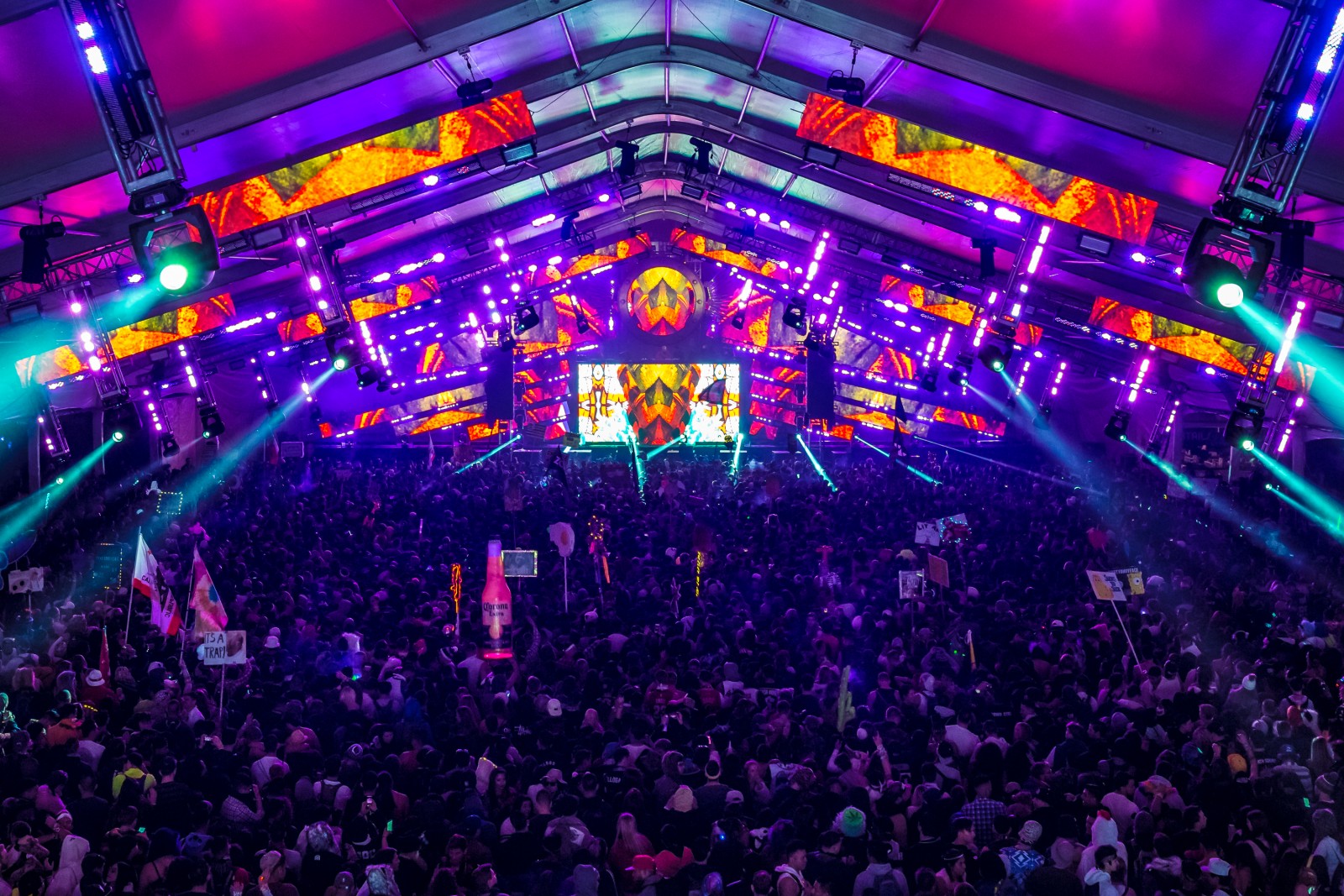 What So Not Might Have Remixed RÜFÜS DU SOL’s ‘Innerbloom’

Flume may have left What So Not as he moves toward the release of his sophomore album, but Emoh Instead is keeping the project alive and well. He performed at Snowglobe and Countdown on NYE – a difficult feat considering the distance – and his performance at the latter might have given us a peek at an upcoming remix.

Credit has not been taken for the track, so we can’t say for certain, but this remix of RÜFÜS DU SOL’s “Innerbloom” from their forthcoming album, Bloom, has WSN written all over it. We especially love the discordant synths and wonky bassline.

No word yet on when or if this remix will be released.

Bloom is out this Friday.