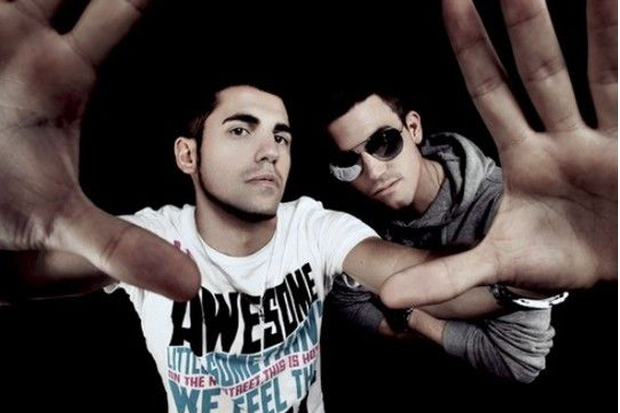 Dimitri Vegas and Like Mike are constantly disparaged as “pariahs” of unwarranted EDM stereotypes, but now they have solid evidence to justify their stardom. I can recount numerous occasions in which I’ve overheard a DJ’s job being described as ‘just pushing buttons,’ and although several producers have built their trail to success with oversaturated promotion and uncredited ghost production, it seems DVLM have finally revealed some true talent through a cohesive vinyl DJ set they played last month.

During an arena set in Antwerp, Belgium, they graced the crowd with an 11-minute vinyl set that is reminiscent of the old-school rave days. Granted, Like Mike can be seen giving alcohol to the crowd and taking selfies the entire time, but Dimitri Vegas actually delivers a pretty funky & extremely well executed performance. Watch the video below, or go directly to the original link here.

Posted by Dimitri Vegas and Like Mike on Sunday, January 17, 2016