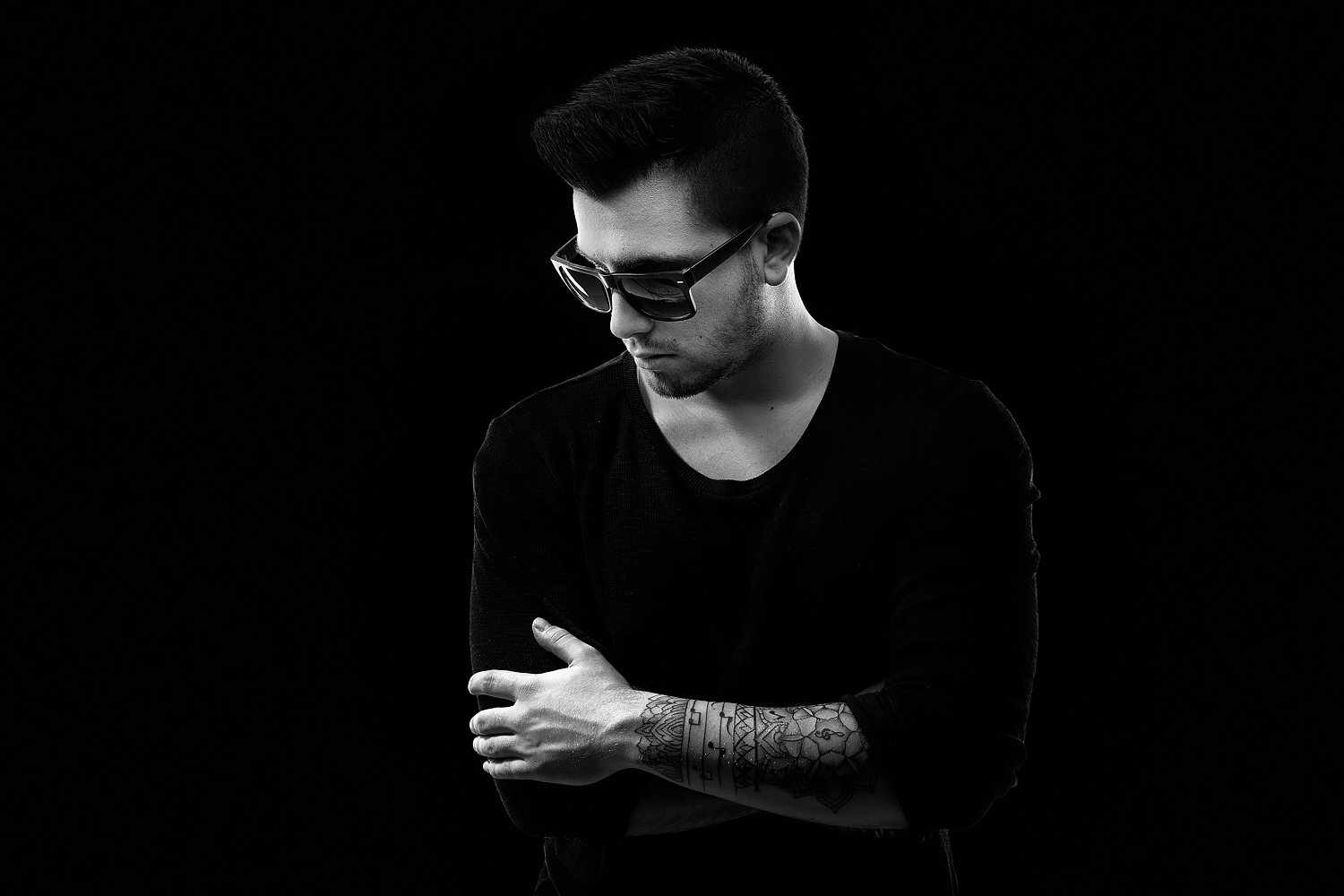 Just a little while ago we wrote about a mysterious ID that had surfaced on Spinnin’ Records’ YouTube channel that had seriously blown us away. After writing about the track, entitled “Chronic,” those responsible for its upcoming release reached out to us to help reveal who is behind the bass house banger.

Today we are pleased to reveal that none other than the Croatian star Matroda is behind this single, who initially gained world-renown for his Chris Lake collaboration, a remix of SNBRN‘s “California.”

As his second release, this one on the massive machine that is Spinnin’ Records, we are excited to see just how big it blows up. Out February 12th, get hype!

His previous release has scored almost 2 million hits on SoundCloud in total.

But, with support from all of the biggest names including Martin Garrix, Knife Party, Hardwell, and most impressively Porter Robinson for “Chronic,” we’re predicting this will be a worthy follow-up to the hit “California” remix. Check out a video of Porter playing “Chronic” at OMFG NYE below.