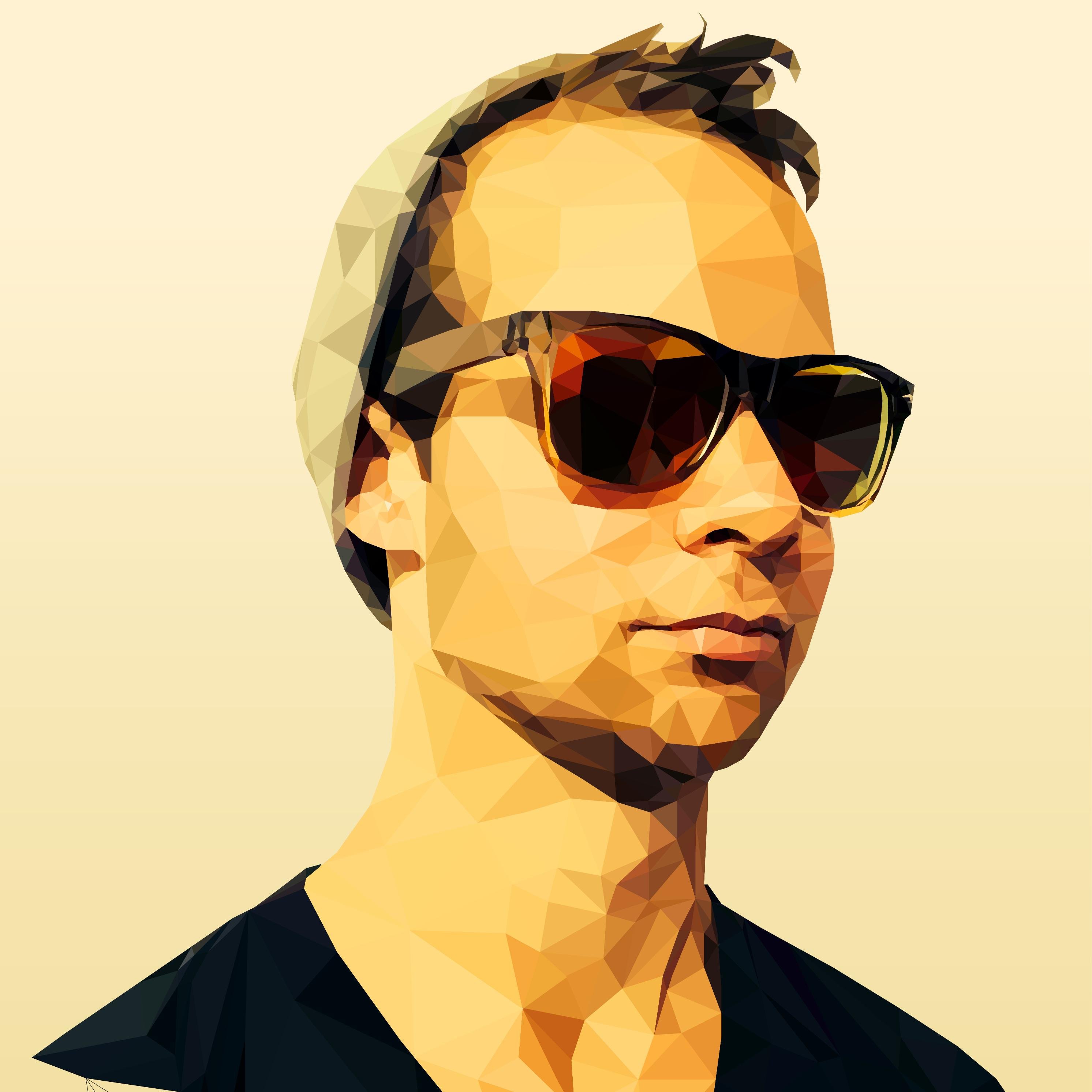 As perhaps the best-known Canadian DJ/producers operating in the future bass realm, VANIC‘s done well to carve out a niche for himself with his crafty blend of pop melodies, sugary female vocals and future synths which have rightly earned him a record deal with Sony subsidiary Disruptor Records.

Per Adam Alpert CEO of Disruptor Records: “we are so excited to welcome VANIC to the Disruptor Records/ SME family. Not only is he a prolific producer whose sound is way ahead of the curve but he lights up any stage he touches! We are excited for the release of his first EP this year.”

If that wasn’t enough, VANIC was also just announced on the Coachella lineup and has launched a North American Road to Coachella Tour. As it stands, the Road to Coachella Tour is a hybrid with the just finished Adventure Club Made In Canada Tour in which he was the special guest. While this leg of the tour with Adventure Club will wrap up in three weeks, VANIC will remain busy embarking on his solo show February 19th at the Hoxton in Toronto before crossing the border the next day with shows at all the usual spots along the east coast. Finally, he’ll be heading westwards to California for Coachella.

Check out VANIC’s latest track in the meantime, an official remix for Zella Day.