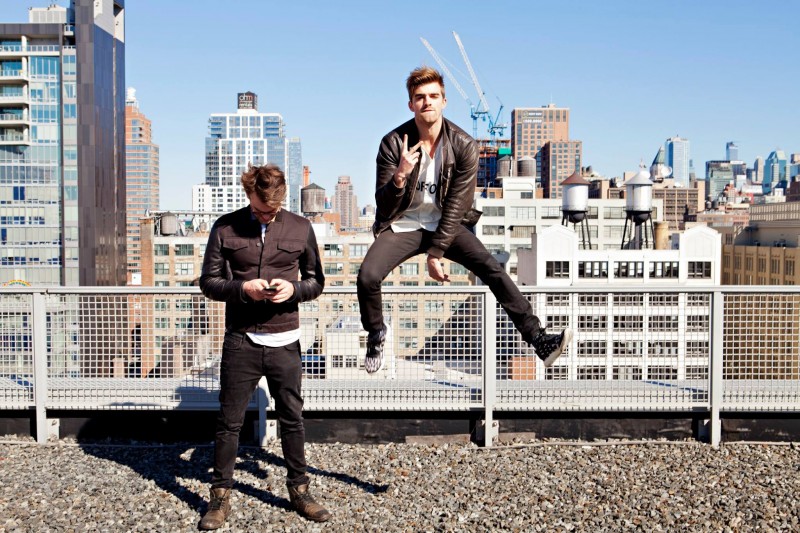 The Chainsmokers Round Up EDM’s Weekly Top 15

The Chainsmokers know a good selfie when they see it, and they damn well know a good song when they hear it. In fact, their impeccable aural discretion and nice hair have earned them a spot amongst the hearts of the folks over at SiriusXM’s BPM. So much so, that the radio channel has entrusted them with curating the weekly YouTube EDM 15.

Every Friday at 8pm EST on Channel 51, Alex and Drew have been gracing the airwaves with their sultry vocal chords to give you the hottest emerging and established tunes in dance music. We can’t naysay their taste either; they’ve included Vicetone, Flume, Comet Blue, Mako, Torro Torro, and a host of other delicacies. Check out their playlist of the YouTube EDM 15’s best this week below: