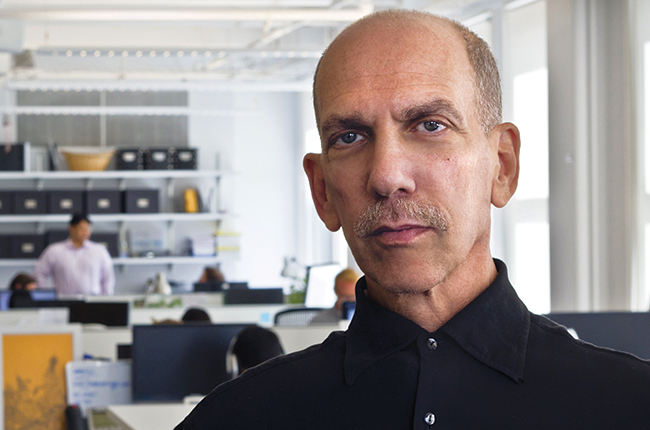 Late last week, company SFX reached a settlement on a recent lawsuit brought upon by Disco Donnie manager Paolo Moreno, his brother Gabriel and artist manager Lawrence Finkel regarding SFX CEO Robert Sillerman‘s alleged theft of the initial idea that the promotion company was founded on. Beginning in 2014 in a central California U.S. District Court, the lawsuit claimed that after having helped facilitate seven out of SFX’s eight largest acquisitions, the three prosecutors were never given equity in the company despite an alleged agreement made between them and Sillerman.

Although specific terms of the settlement have not been disclosed, Steven N. Feldman of Hueston Hennigan LLP told Billboard that the plaintiffs are “very satisfied with the settlement.” This settlement was reached “less than two weeks before SFX and Mr. Sillerman were due to face trial.”

Despite the agreement, however, SFX continues to face its fair share of problems. Another class action lawsuit regarding Sillerman’s false statements to shareholders when attempting, for a second time, to privatize the company is currently pending, in addition to the company’s ongoing battle against bankruptcy.

Even though SFX and Sillerman may have avoided one legal obstacle with this recent settlement, they are nowhere near out of the woods yet.