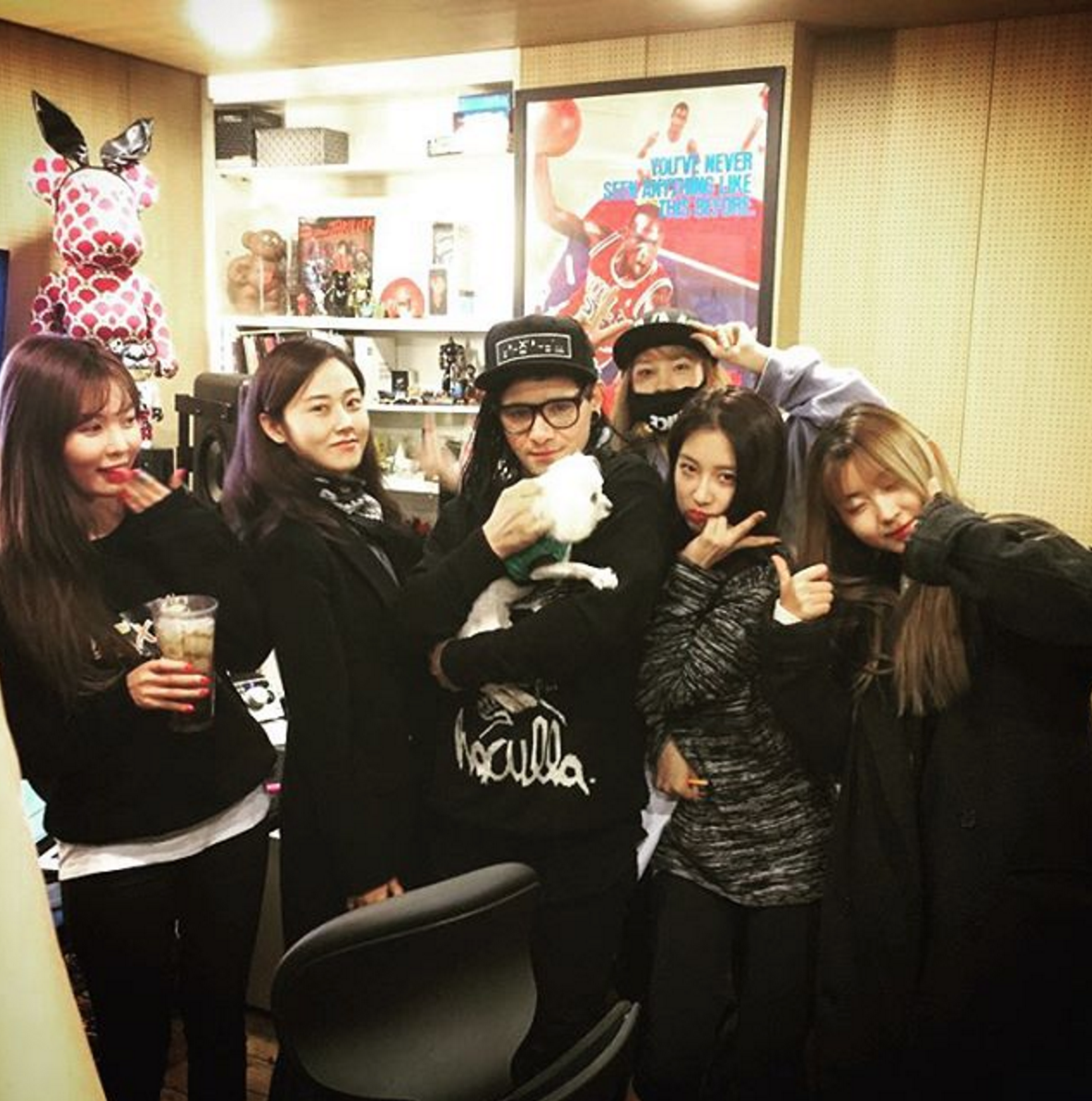 Skrillex‘s production skills stretch well beyond North America’s reach. The American DJ and head of the OWSLA imprint was listed as a composer and writer on Korean girl group 4Minute‘s latest EP. The KPop quintet are currently working on Act.7, their seventh EP, and enlisted Skrillex’s help to arrange and compose its title track, “Hate.” This is their first release since their Crazy EP, which will be almost a year old by the time Act.7 comes out on February 1. In that same time frame, Skrillex captivated the world as Jack Ü, took the Full Flex Express to Canada, won a Billboard Music award, produced multiple tracks for Justin Bieber’s album Purpose, kept OWSLA on point with a Worldwide Broadcast EP, and dropped his own tracks like a remix for GTA’s “Red Lips.”

What a difference a year makes.

If you’re curious to know what 4Minute sounds like, listen to one of their most popular tracks below.