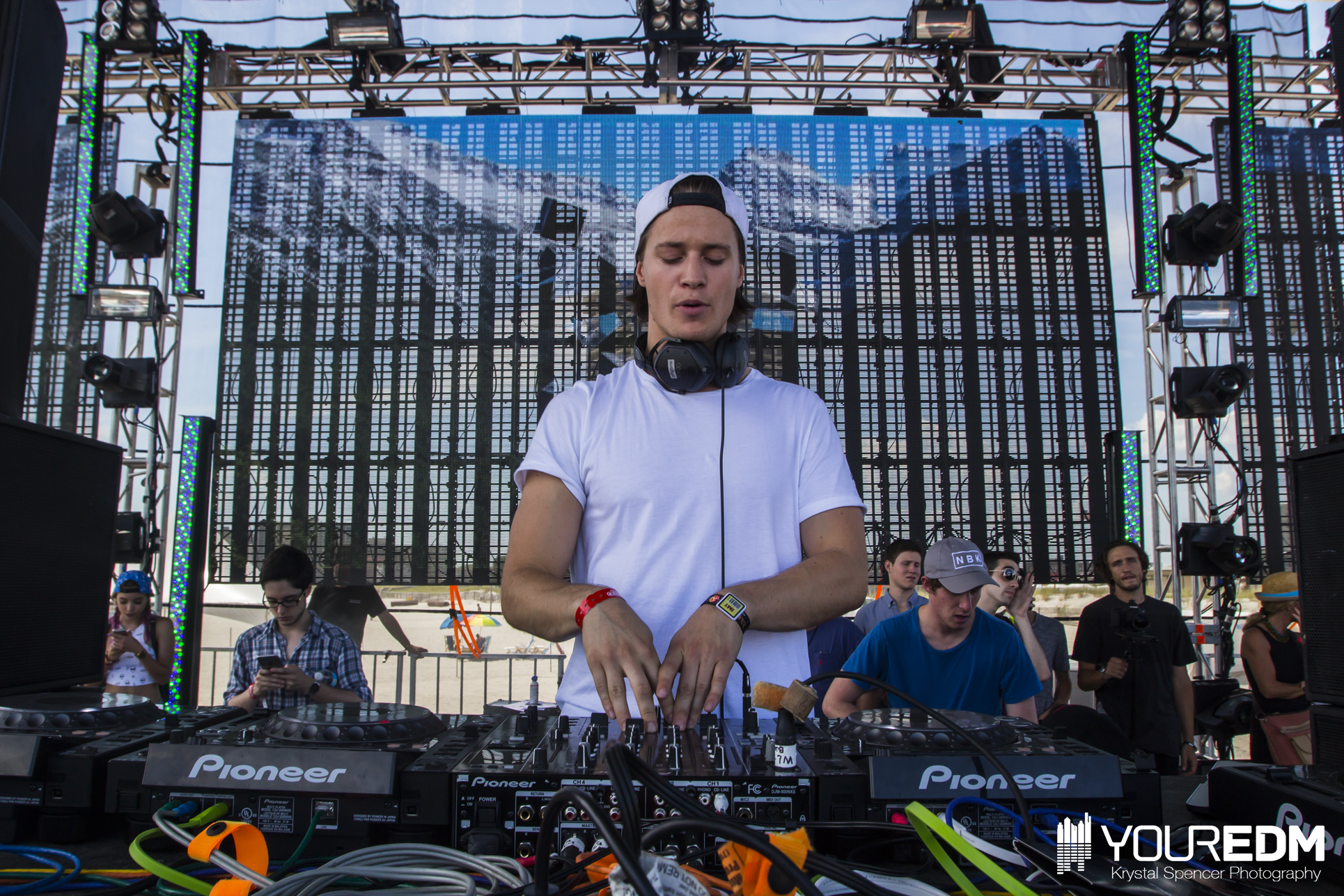 Kygo has managed to prove anyone who’s ever doubted him wrong in just one year’s time. When we doubted the staying power of tropical house remixes, Kygo delivered originals like “Firestone” and “Stole The Show.” When we doubted his versatility, he gave us “Nothing Left” and beautiful acoustic versions of each of his songs, including his popular Piano Jam series. When we weren’t sure he could hold people’s attention on the main stage, he sold out Barclays Center, performed at the X Games, and even a Nobel Prize ceremony, not to mention an appearance on Ellen Degeneres. He’s even just announced his own festival in Norway. Now, it seems there’s only one thing left to do: drop a full-length album. For Kygo, music has always been the main objective; though he enjoys playing his music to fans, he enjoys making it even more.

In a recent interview with Billboard, Kygo revealed that his album will be no more than 15 tracks, and a combination of his signature sound and styles that are new territory for the Norwegian producer.

“I’m really excited about getting out there and showing people it’s not just that style of music; I want to produce everything, I don’t really care of the genre,” he says in the interview.

While we already knew he had some studio time with John Legend, other collaborators revealed were British musicians Tom Odell and Labyrinth. Expect lots of new song debuts during Kygo’s shows if you’re planning to see him in the upcoming months.