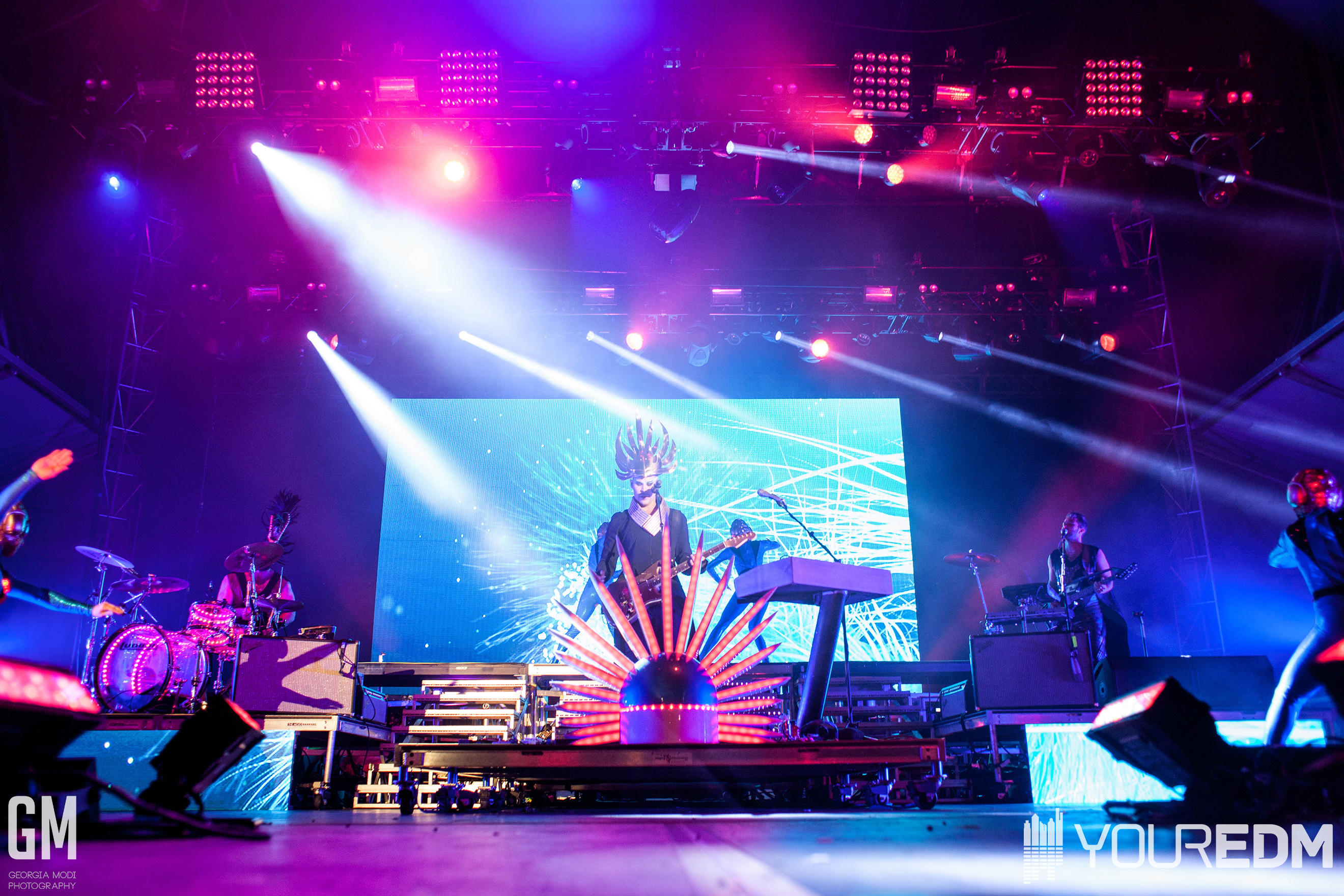 Do you guys remember that classic tune by Empire of The Sun, “Walking On A Dream”? It’s a great song, and it definitely received its fair share of acclaim when it was first released, but interestingly enough, the track now finds itself charting on the Billboard Hot 100…about eight years after it first came out.

“Walking On a Dream” was first released as the band’s lead single from their album of the same name; though it was successful internationally, this week’s charting of the track in Billboard’s #82 position marks the first time it’s ever charted on The Hot 100. If you’re wondering just how the hell this happened, it’s a testament to the power of advertising.

If you’ve been watching nationally televised football over the last several playoff weekends, you’ve probably heard the Honda Civic commercial “The Dreamer” about half a million times or so by now. The ad itself is a stunning visual masterpiece far more creative than your usual run-of-the-mill car commercial, and it doesn’t hurt to have a song like “Walking On A Dream” playing through the full one-minute duration. Billboard Chart aside, results have been receptive as digital sales climbed to No. 30 on the Digital Songs chart per Nielsen Media, moving almost 30,000 units last week.

For a band who’s never fully cracked open the US market this is an exciting time for Empire of The Sun co-founder Luke Steele.

“I’ve been getting phone calls, mums at my kids’ schools [talking about it]…And then, [the label], they’re getting excited when Shazam is like, ‘[It’s the] number-five song…’ It’s amazing how many people haven’t heard that song, you know.”

Commercials seem to do well for Empire of The Sun with another song “We Are the People”  which was used in a German Vodafone ad and resulted in a number one in Germany. Take it from Steele himself, “You can never underestimate the power of pop culture.”

The timing couldn’t be better as the band is ready to roll out their follow-up to 2013’s Ice on The Dune. The third album has been in the works for about two years now, and they’re hopeful for a September release.

“I think now that this has happened, it’s going to be probably, definitely September, the company’s gonna be like… ‘Guitars down, headphones off.”