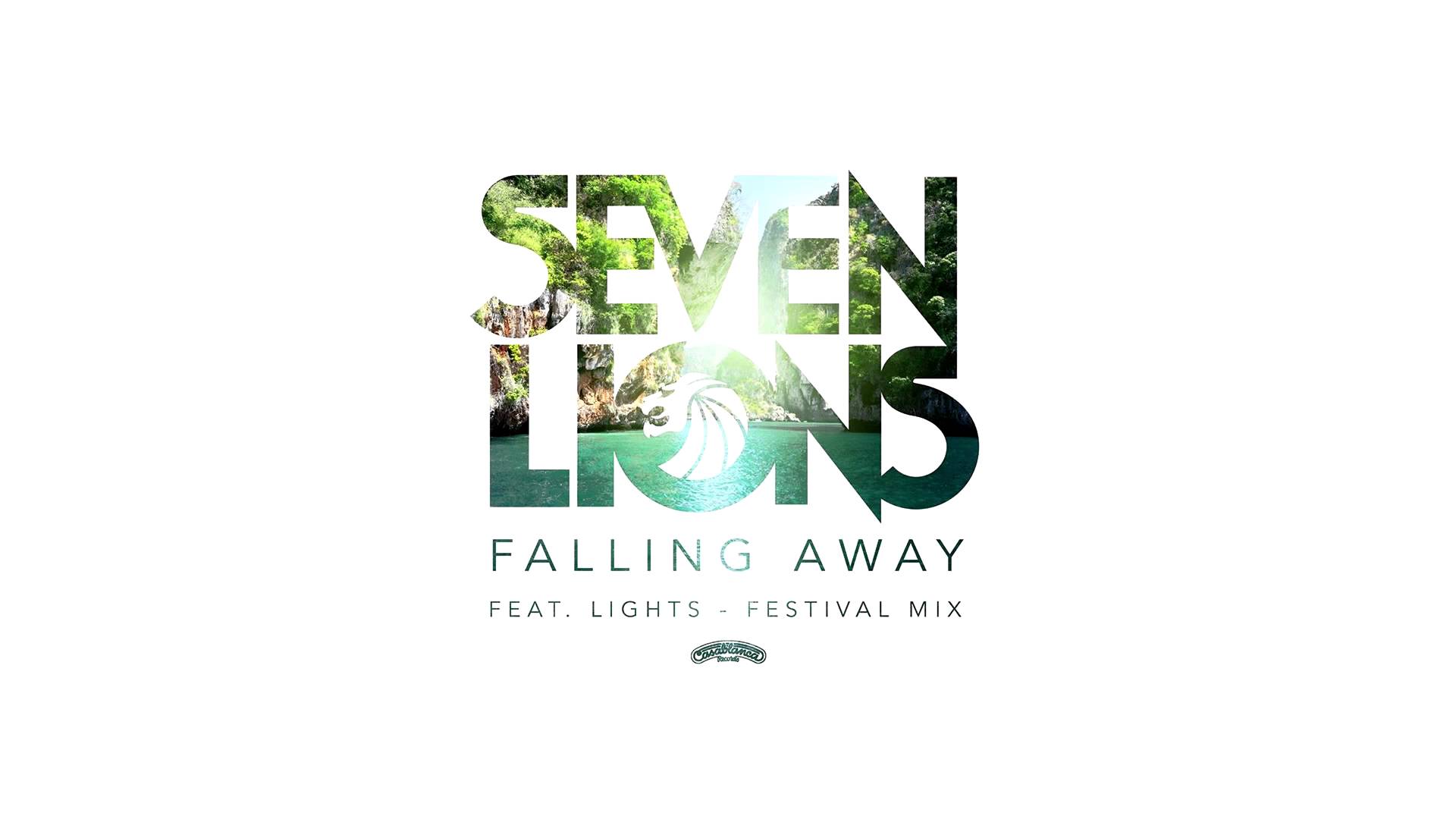 “Falling Away” ft. Lights was a laid-back house tune that was a total 180 from the hard-hitting melodic dubstep that made Seven Lions famous years ago. But it’s still a head-banger, just in a more dreamy way. But for those who appreciate a more upbeat Seven Lions tune, the American producer gave fans a treat with a new release this past weekend. “Falling Away” spawned remixes from MitiS, Halogen, Zaxx, and Secret Panda Society, but it’s his own VIP Festival Remix that really stands out. It’s just as one would imagine a festival-ready tune to be: a bouncy, light-hearted jam to add to his repertoire, but still not a face-melter as one has come to expect from him. Though, that doesn’t mean it’s bad; not at all. We appreciate when artists step outside their comfort zones and prove their versatility. The “Falling Away” Remix EP is out now and streaming on Spotify, courtesy of Casablanca Records.