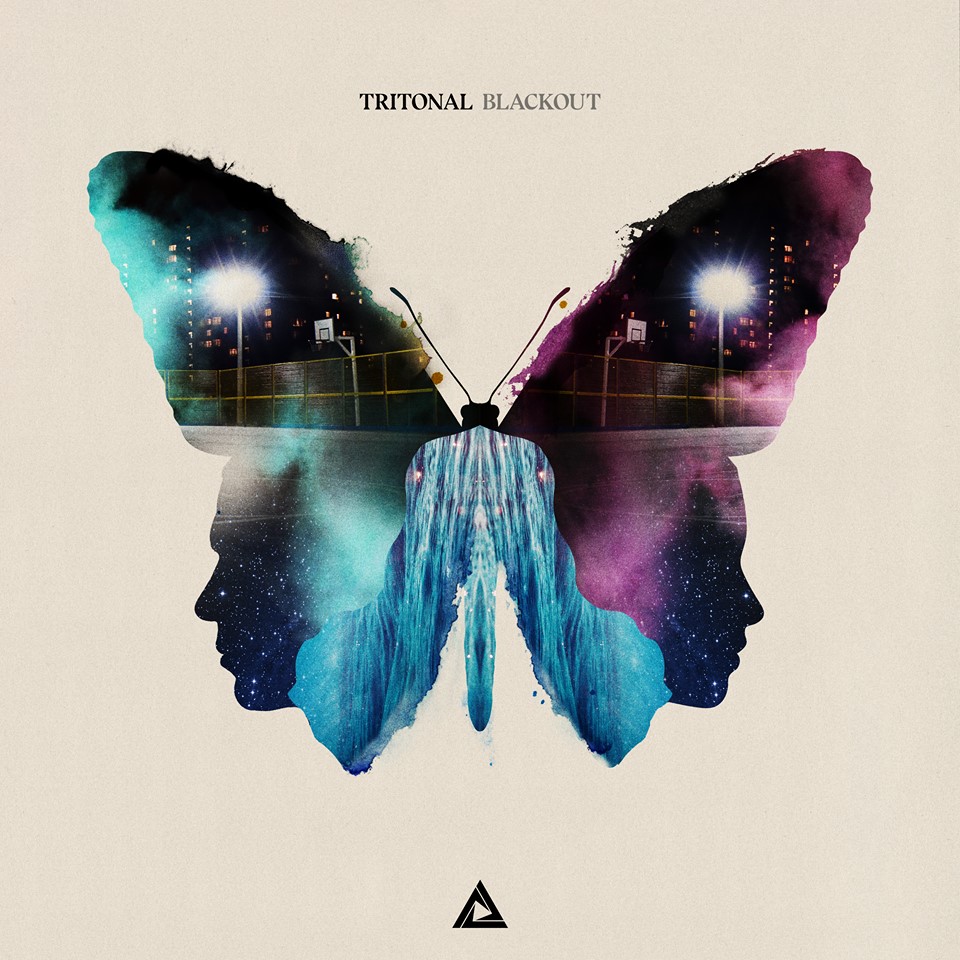 Regardless of whatever controversy surrounds them, you can’t deny when an artist makes good music. Tritonal had a strong 2015: two massive singles (“Until You Were Gone” with The Chainsmokers and “Untouchable” with Cash Cash) had us thinking their second studio album was right around the corner, but a 40-city fall bus tour pushed those plans back a little further. Though, instead of hiding out in 2016, Chad and Dave have decided to continue releasing singles leading up to the album, starting with “Blackout” ft. Steph Jones. Unlike most of their signature progressive house tracks that have a broad musical soundscape, “Blackout” is one of their more reserved, yet still well-produced songs, similar to their glitchy-synth tune “Seraphic” with Mr. Fijiwiji. If you’re looking for something less traditional but still catchy, have a listen to “Blackout” below and pick up a copy or stream the track here.