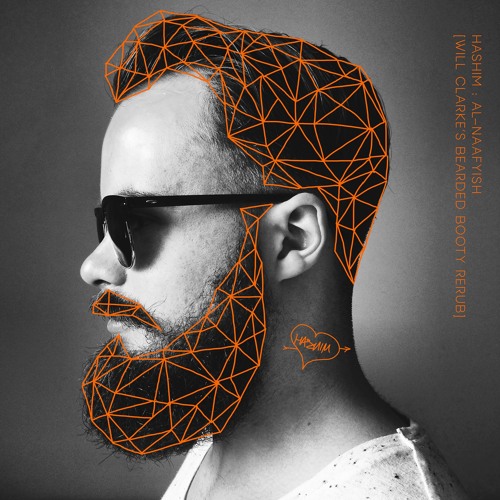 UK producer Will Clarke is already proving to be a major addition to the Dirtybird fam. He made his official debut on the label last year with “Badness” for the label’s 10th anniversary compilation. He continued chugging along  with “Turn It Up,” “Can You Funk,””Jackintosh,” and plenty of other releases on labels like Defected, Emerald City Music, and more. Now, Will Clarke has returned with a tech house tune that’s as big as his beard. His “Bearded Dubbed ReRub” of Hashim’s “Al-Naafiysh” uses a retro 80s breakbeat to split up the voluminous bassline throughout. It really helps move the tune along rather than hypnotize the listener, but to be honest we’d be perfectly okay with either. Even better, this was featured as one of Annie Mac’s Free Music Monday tunes so you should check it out and pick up a copy ASAP.