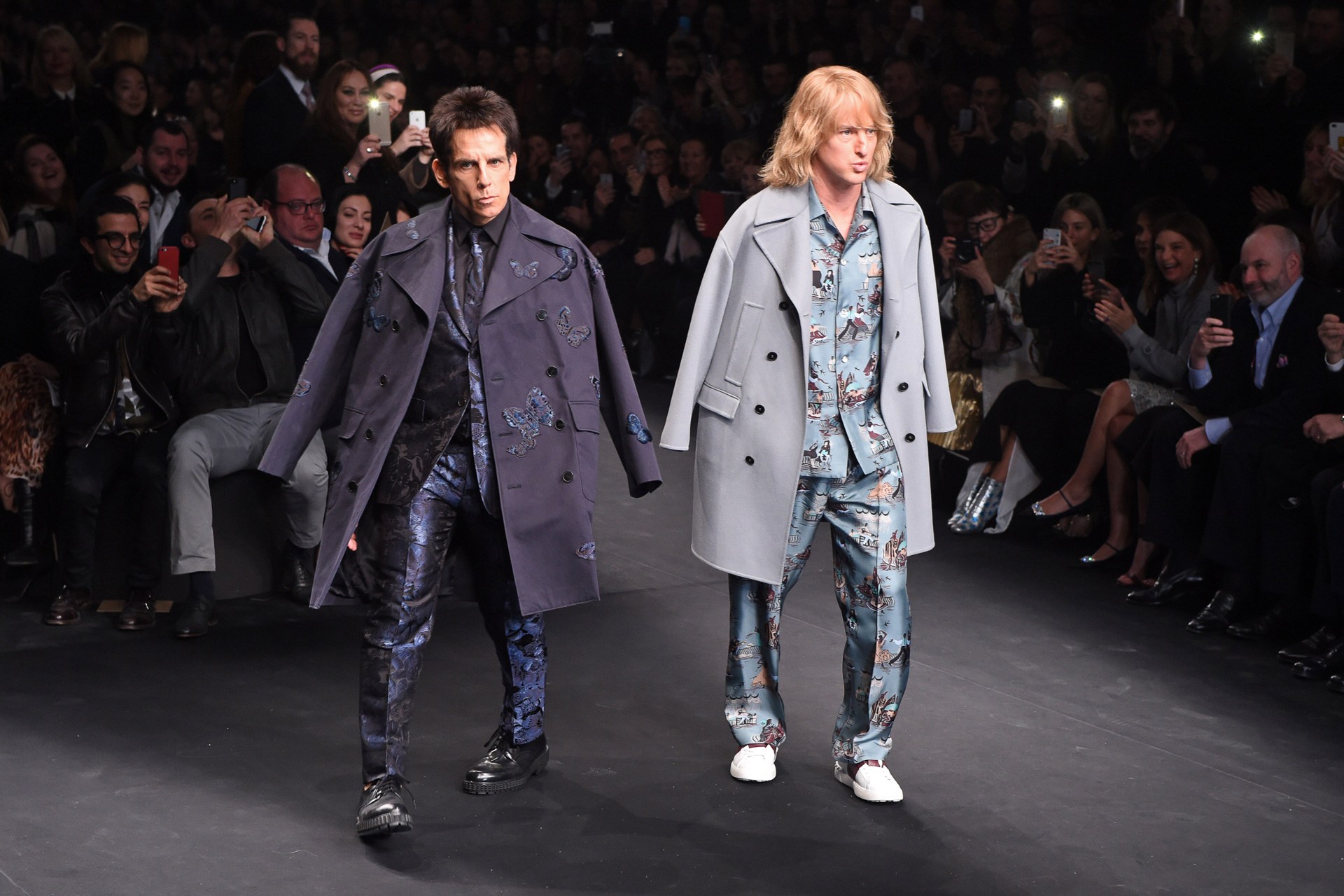 Zoolander 2 comes out next Friday (so does Deadpool), and it promises to have the same witty and stupid charm that the first had. Over the past couple of months, fans have been able to catch various glimpses of the film in a variety of trailers; however, this most recent trailer that came out today gives the clearest look of the film yet. The trailer includes extended scenes and new cameos, like those of A$AP Rocky and Skrillex.

Skrillex is on the screen for but a moment at 0:45 as he’s seen DJing a massive party. Be careful not to go too much further into the trailer though if you don’t want to spoil the best parts of the film.