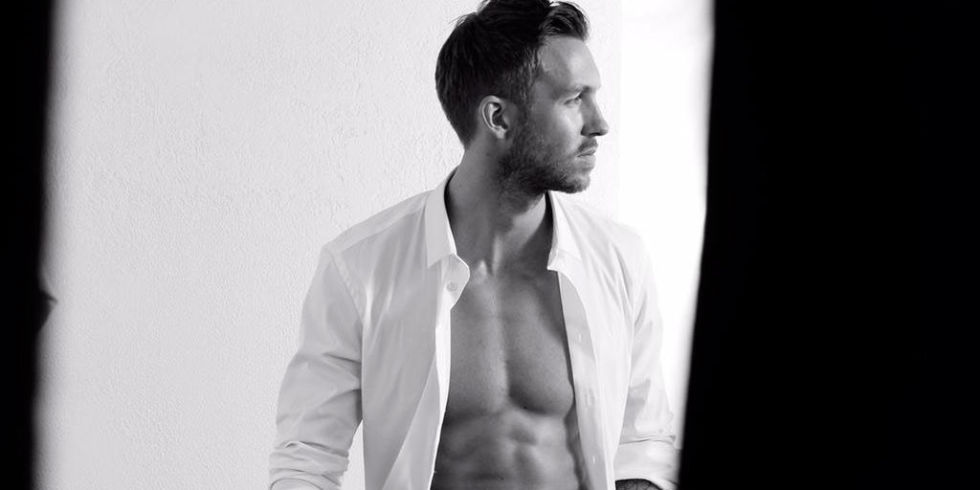 Your EDM StaffFebruary 3, 2016
FeaturedFor the lulz

Ever since Calvin Harris became the face of Armani’s underwear campaign, that seems to be the green light for all things shirtless and sculpted. And it’s extending beyond just Mr. Harris. DJs have been taking their shirts off since time immemorium, just like their rockstar counterparts. However, now it’s taking over Instagram and Calvin Harris feels responsible.

Here’s Alesso hopping on the nip train and showing off for his Axe campaign.

So happy to announce my partnership with Axe. Hit the link in my bio to see the first part of my collaboration and stay tuned for ways to win tickets to see me and meet be backstage #findyourmagic #axesweden #axedenmark #axenorway #axefinland #sponseredbyaxe

Diplo is no stranger to the Burning Man shirtlessgram.

But take a gander at the only DJ that really matters.

So Calvin Harris is taking the blame for the influx of shameless shirtless DJs. It’s not like he really started anything new, but we’ll accept his apology. And because the world doesn’t forget, here’s the coveted Armani photo. I mean, we wouldn’t mind trading body shots with him, but that’s besides the point…