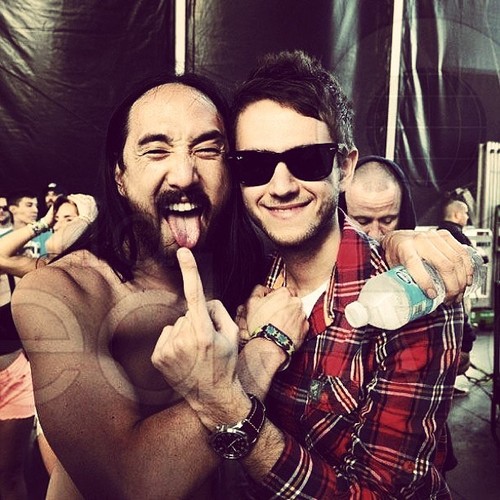 Zedd has made no effort to veil his disapproval of presidential hopeful Donald Trump.

Donald Trump is my favorite comedian.

In fact, it seems like the German producer/DJ is making such a statement every month or so. And in that vein, right on time, we get February’s.

If Donald Trump becomes president, I’ll move back to Germany.

The post has already received over 160,000 likes in only 3 hours, having gone somewhat viral.

The media/celebrity sect of entertainment is very often liberal/left in their political leanings, so it’s not entirely surprising to see Zedd pushing so hard against Trump. That, and the fact that Trump has been repeatedly criticized for his racist, sexist and misogynist views that he regularly espouses.

Porter Robinson did the same last month, and even Diplo has weighed in.

Even Steve Aoki, who one might expect to support a Republican viewpoint based on his tax bracket, put his support behind Bernie Sanders yesterday.

Bernie Sanders has already had a major fundraising event with the Red Hot Chili Peppers, Vampire Weekend and more… can you imagine what a Bernie Rave would be like?