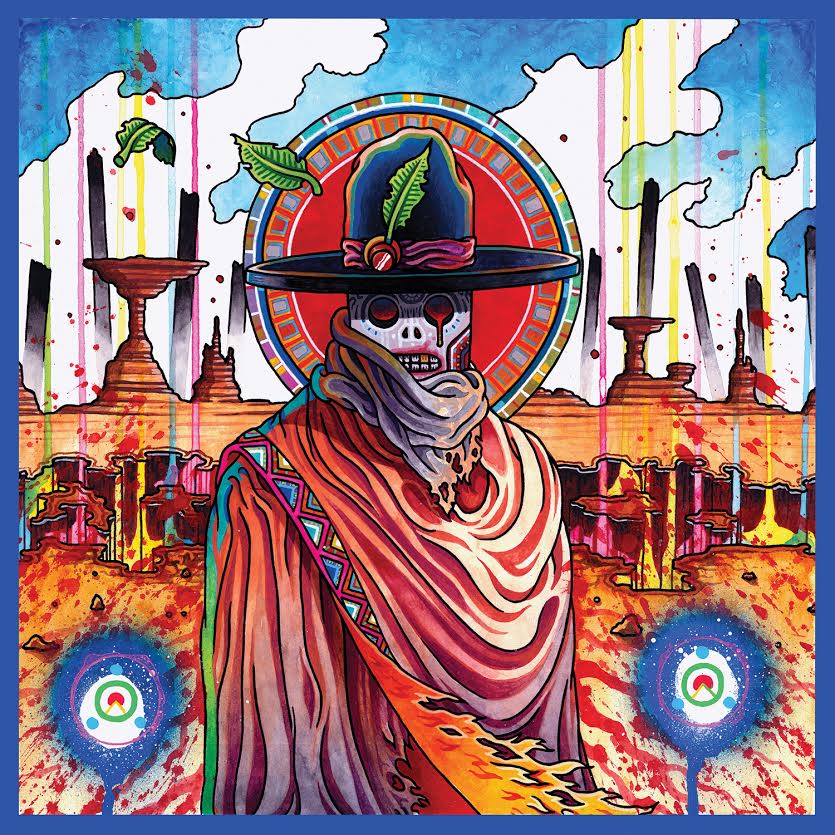 It’s really not often that I’ll describe a piece of music as “delightfully flirtatious,” so please, do take me seriously when I say that this track gives me a very real case of the butterflies.

You would never guess that El Huervo actually hails from Sweden; then again, I don’t think you could accurately guess in the first place when you consider how worldly the sounds in his music are. “Carried” encompasses so many different realms so seamlessly, I can’t help but think that this man is destined for great things in the future.

The Soundcloud tag describes it as “future funk” while the press release opts for “blip-hop.” It contains elements of traditional hip hop, video game-esque sampling, wildly entertaining design elements and an airiness reminiscent of a fresh bag of Lay’s chips. It’s an almost Savant-like familiarity with music that is simply astounding.