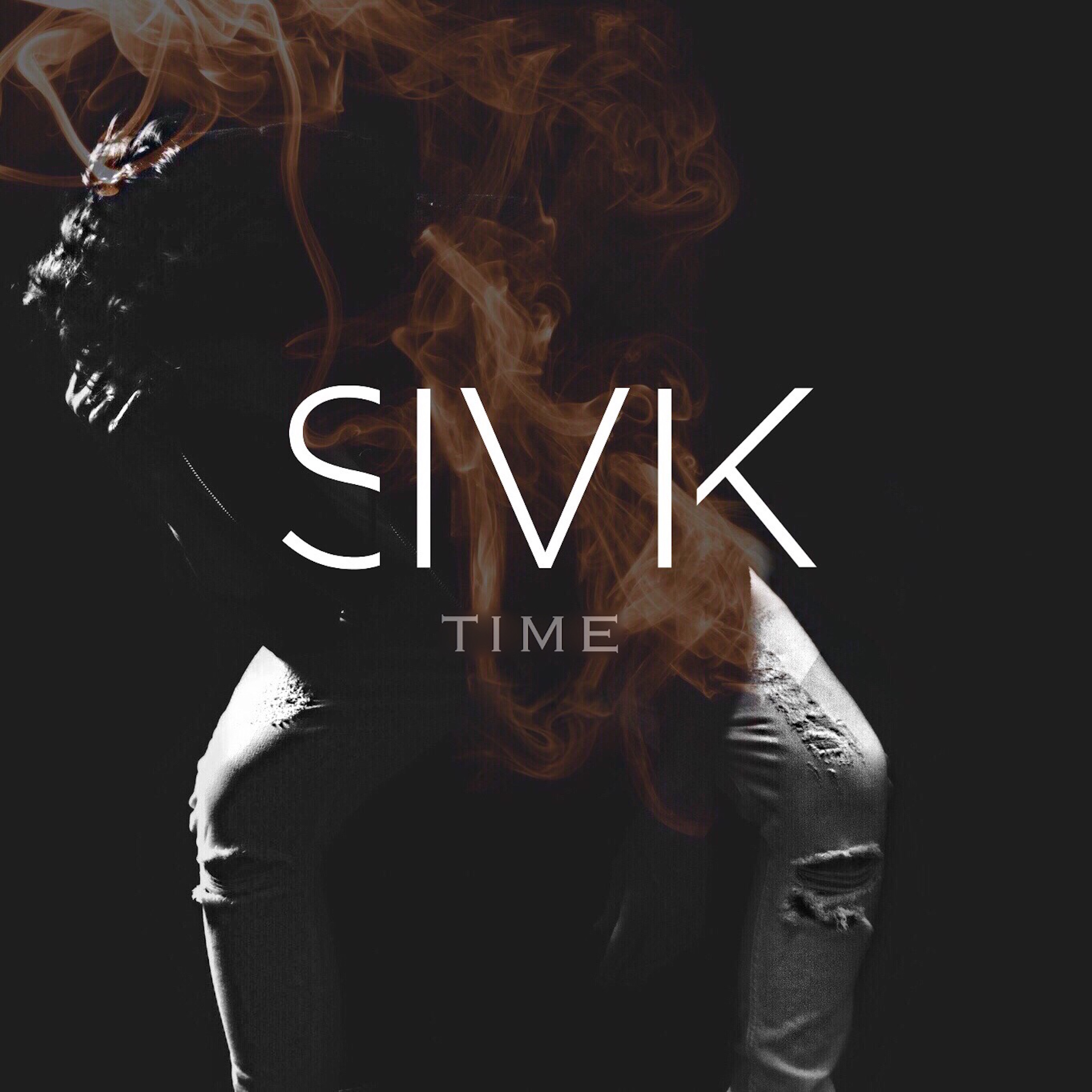 I’ve been low-key following Sivik for sometime now as I’ve always had something of a soft spot for his unique sound. While he definitely set the bar high with some of his previous releases, “Time” definitely elevates him out of this stratosphere.

“Time” is the second release from his Winter Collection EP slated to drop a week from now following “Last Night”, and unlike the predecessor “Time” is a much more raw and emotive. Chock full of R&B influences, this single plays like a chaotic, yet melodic tale of a lover’s quarrel – which the lyrical content only further emphasizes. Grab a hold of this one alongside the EP on iTunes here if you’re craving that early 2000s sound again.