As the Grammy’s quickly approach on Monday, performers are beginning their rehearsals for what could be, for some of them, one of the biggest shows of their career to-date. One of those potential performers includes duo Jack Ü, made of LA screamo-turned-electro producer Skrillex and Diplo. Their hit “Where Are Ü Now” with Justin Bieber has essentially catapulted them into the mainstream limelight, and they’ve capitalized on every opportunity they’ve been given (including an interview with Charlie Rose).

Unlike their widely criticized performance at the Clippers’ half time show in May last year, Jack Ü is making their Grammy performance out to be a true spectable. Photos leaked from their rehearsal show both Justin Bieber and Skrillex wielding guitars, a 3-piece string ensemble, keyboard, live drums, the whole she-bang.

Jack Ü is actively attempting to dispel the mainstream notion that all DJs do is “push play,” and more power to them. Skrillex, Diplo and Justin Bieber’s collaborative “Where Are Ü Now” is also up for Best Dance Recording this year. 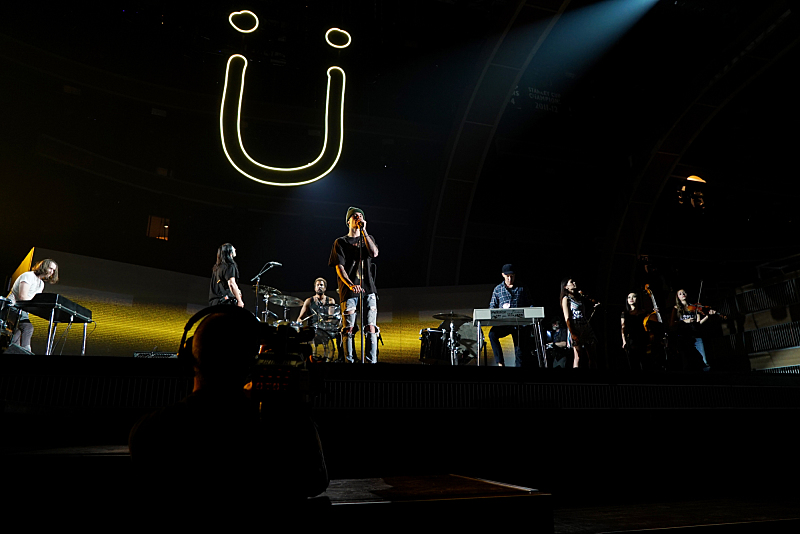 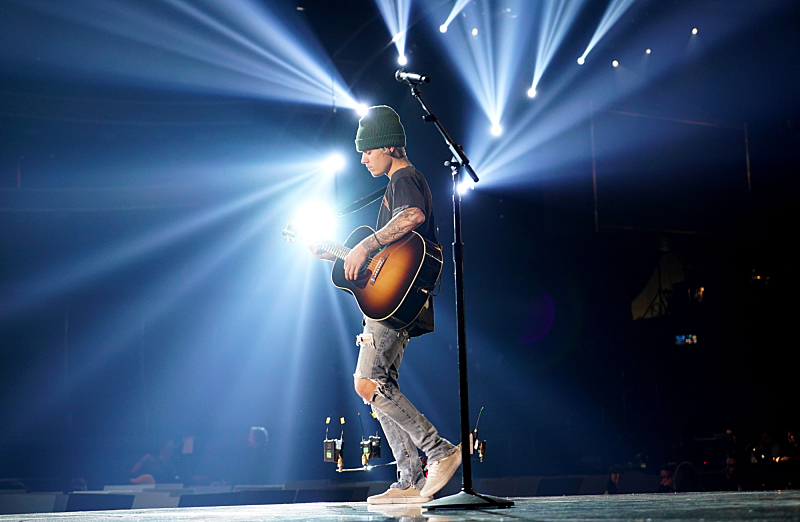 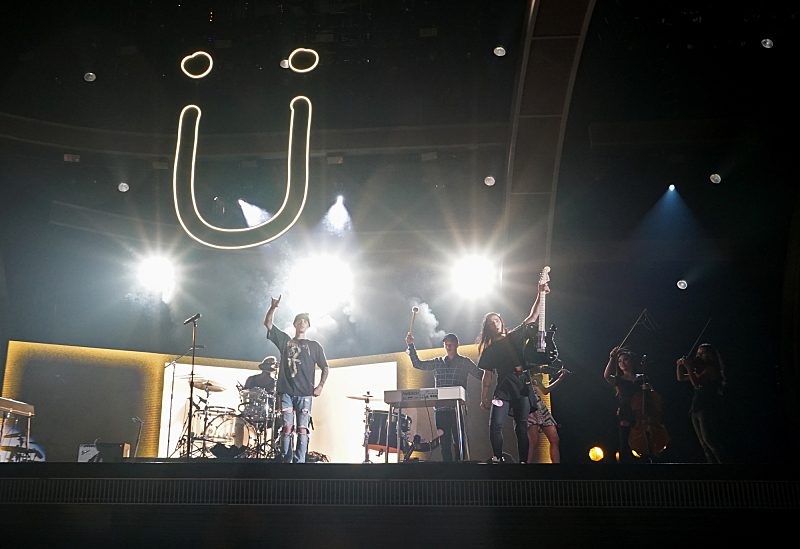