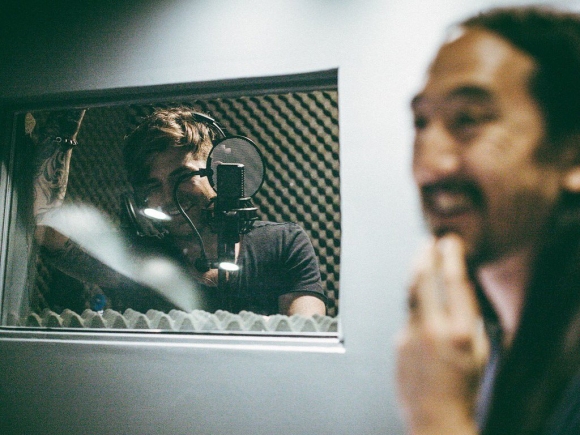 Steve Aoki Is In The Studio With Adam Lambert

Adam Lambert rose to fame in 2009 after finishing as runner-up on the eighth season of American Idol. Since then, he has released three albums and spent years championing for LGBT advocacy and social activism. He’s been featured on an Avicii song before, and now he’s in the studio with none other than Steve Aoki.

Based on hashtags from an Instagram post, we can confidently assume the track will be called something like “Can’t Go Home,” but no official word yet. Aoki has called Lambert “one of the best voices in the world” in the past, so this is sure to be an exciting collaboration.

More on this as information becomes available!