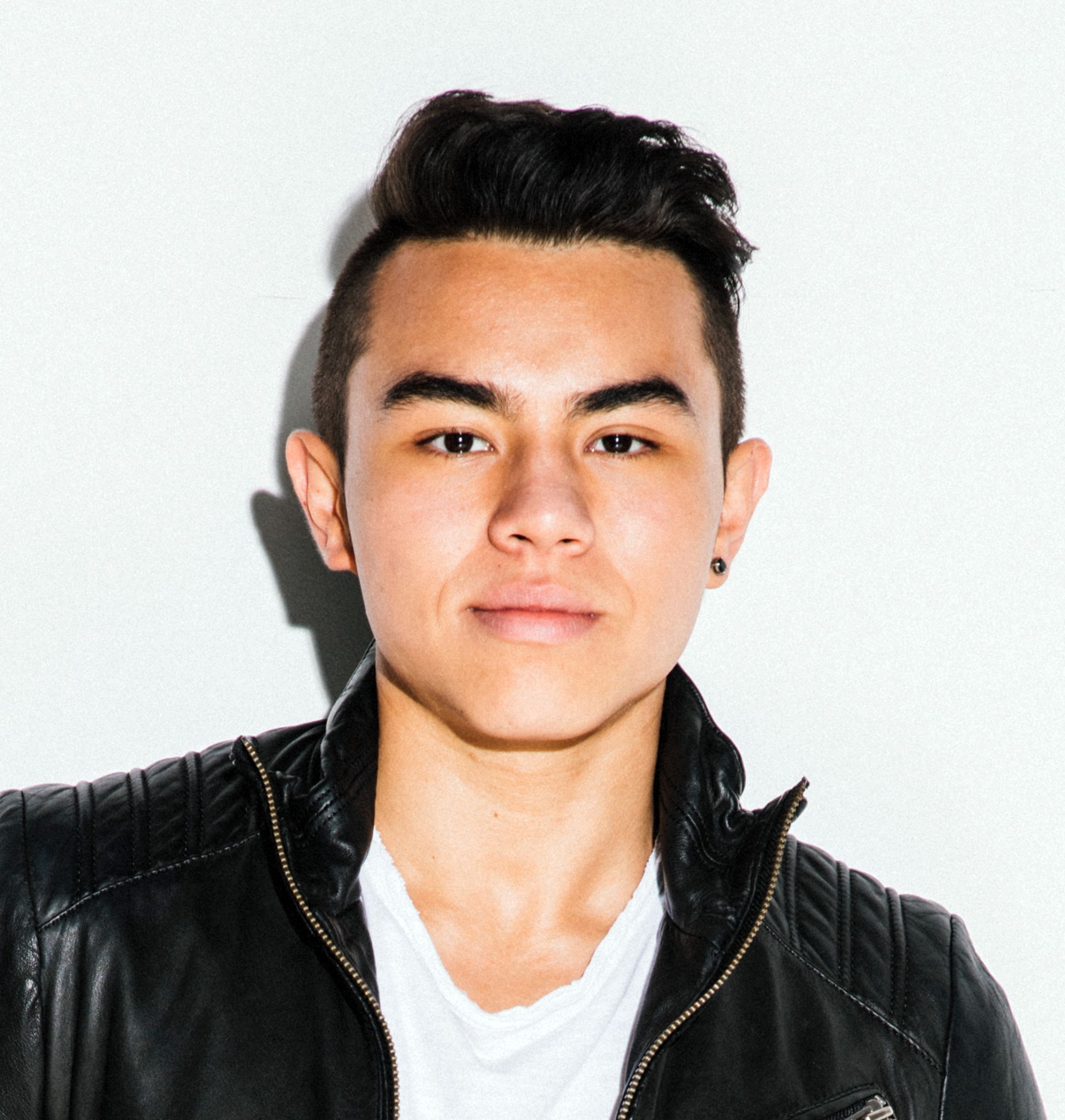 Dutch label Spinnin’ Records has undoubtedly acquired some of the most influential and well-known producers in all of EDM. From Martin Garrix to Tiësto to KSHMR and many more, it’s safe to say that anyone involved in Spinnin’s roster instantly gets knocked up a proverbial notch in the public’s eye.

In one of their most interesting moves to date, the label has recently signed their very first Chinese artist. DJ CARTA is already an established member of his country’s music scene, but having no current Soundcloud account or released tracks, it’s difficult to say what kind of impact he’ll make on the international stage. Regardless, he’ll be joining the Spinnin’ Sessions Asia tour next month before officially releasing his first round of songs in April and June. The tour will touch down in such cities as Hong Kong, Chengdu and Taipei.

A current resident of Shanghai, DJ CARTA is a consistent resident at M18, one of the area’s most esteemed clubs. With successful releases, he’s likely to become another coveted contributor to the label.

DJ CARTA will finally join the roster at Spinnin’s five-day event in Miami during the Winter Music Conference near the end of March.

Watch him in action during 2015’s Budweiser Storm Festival below.