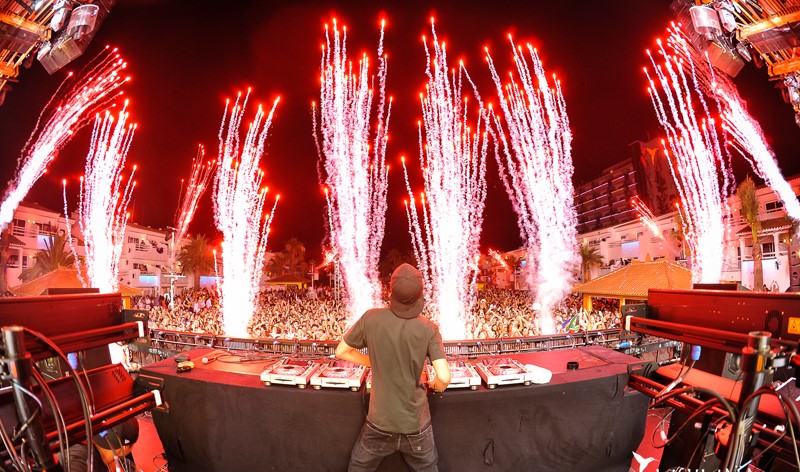 We all know by now that many of the top DJs are more than just their music – they are a brand, a commodity, something that can be bought and sold and placed in various positions for wider mass appeal (see Empire Of The Sun for Honda). With the exception of a few notable individuals like Calvin Harris,  most artists’ brands don’t reach the upper echelons of the business world.

However, according to a report put out by Inc, Avicii is now the 6th fastest-growing “business” or company in Europe, out of a total list of 1000. How does Inc tabulate this? Well, it considers Avicii a business that was founded in 2010 – it has added four “jobs” in 2016 with a revenue of €7.7 million in 2014. Over the past three years, Inc estimates that “Avicii Music AB” has grown by a whopping 1905%.

Inc attributes this mostly to Avicii’s massive worldwide hits and stature as one of the top performing artists in electronic music.

The question arises, then, why an artist like Calvin Harris wasn’t considered? The Scottish DJ certainly qualifies as European, and is by all means bringing in more revenue than Avicii. One must keep in mind however that the report is focusing on “fastest-growing,” and so perhaps Harris has simply remained relatively stable over the years.

Whatever the reason, Avicii’s name is now known basically worldwide, and there are the stats to back it up.