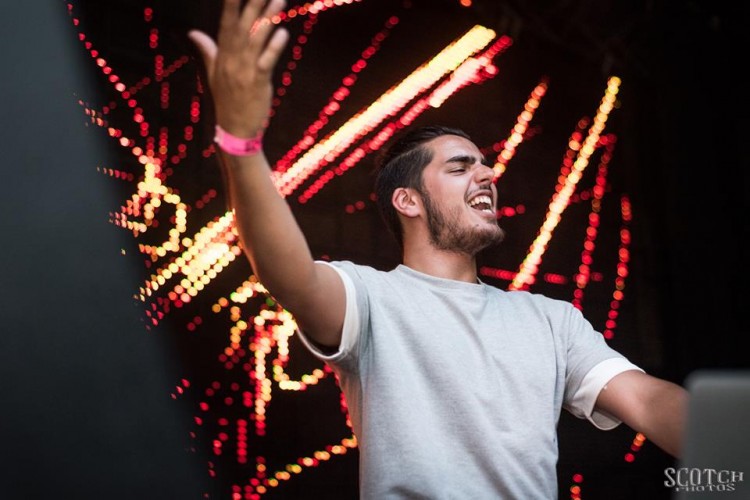 If you’ve kept up with dance music for the last couple of years, you should be very familiar with the 2014 classic track “No Twerk” by Apashe, featuring Panther and Odalisk. As such an influential and recognizable hit, the track was bound to be recreated in a unique and unprecedented fashion – besides the mountains of remixes and Russian dance covers – sooner or later. Thankfully, the day has finally come.

On Apashe’s Facebook page today, a fascinating flip of the song was uploaded in video form for his fans to enjoy. Using several Nokia 3310 phones and their standard dial-tone beeps, the main melodies behind “No Twerk” are revisited in simplistic but enjoyable detail.

Watch the video below, and scroll further down to hear the 2014 original.

LOL… and this is how you re-create #NOTWERK with an old school Nokia!