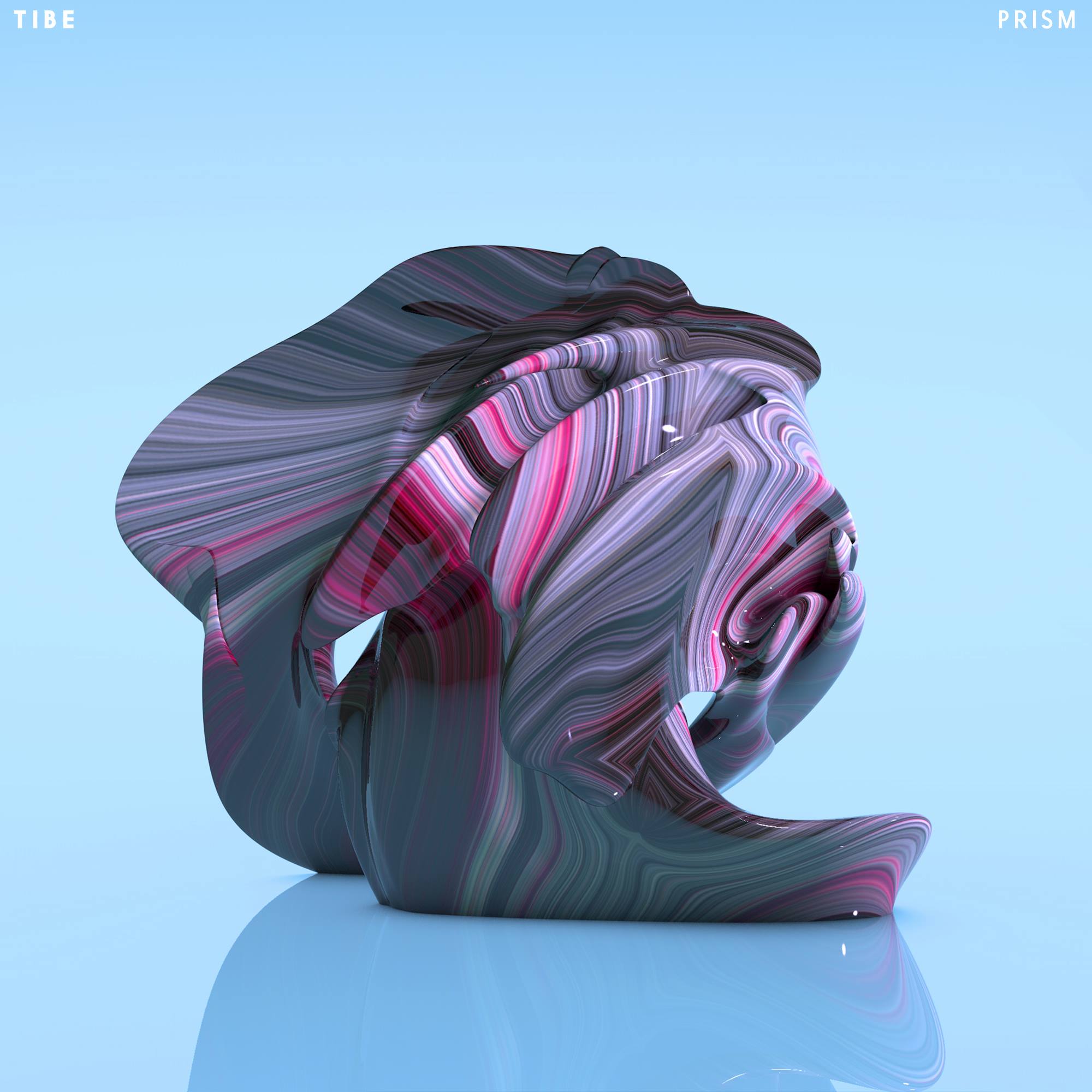 Montreal’s Tibe has proven that he’s one of the top dogs in the underground trap scene, gaining some much deserved attention with his breakout track “Fluvial,” released just a few weeks ago. And now the young producer is back with a massive new beat titled “Prism,” which Your EDM has the pleasure of premiering.

The track starts off with some light synth work and atmospheric chords that combine to create a simple yet extremely effective intro. This gives way to a huge drop that really hypes the track up, bringing some crisp kicks and subs while still retaining the simplistic approach from the beginning. These all work together perfectly, resulting in an ear-pleaser that will have you itching for more.

There seems to be a bit of influence from “Fluvial,” as there are some noticeable similarities in similar sound structure and design. However, this in no way meant to take away from the track, as “Prism” is able to maintain its own originality throughout. It seems he has found a sound that works and we can’t wait to see what 2016 has in store for him!

Stream the track below!