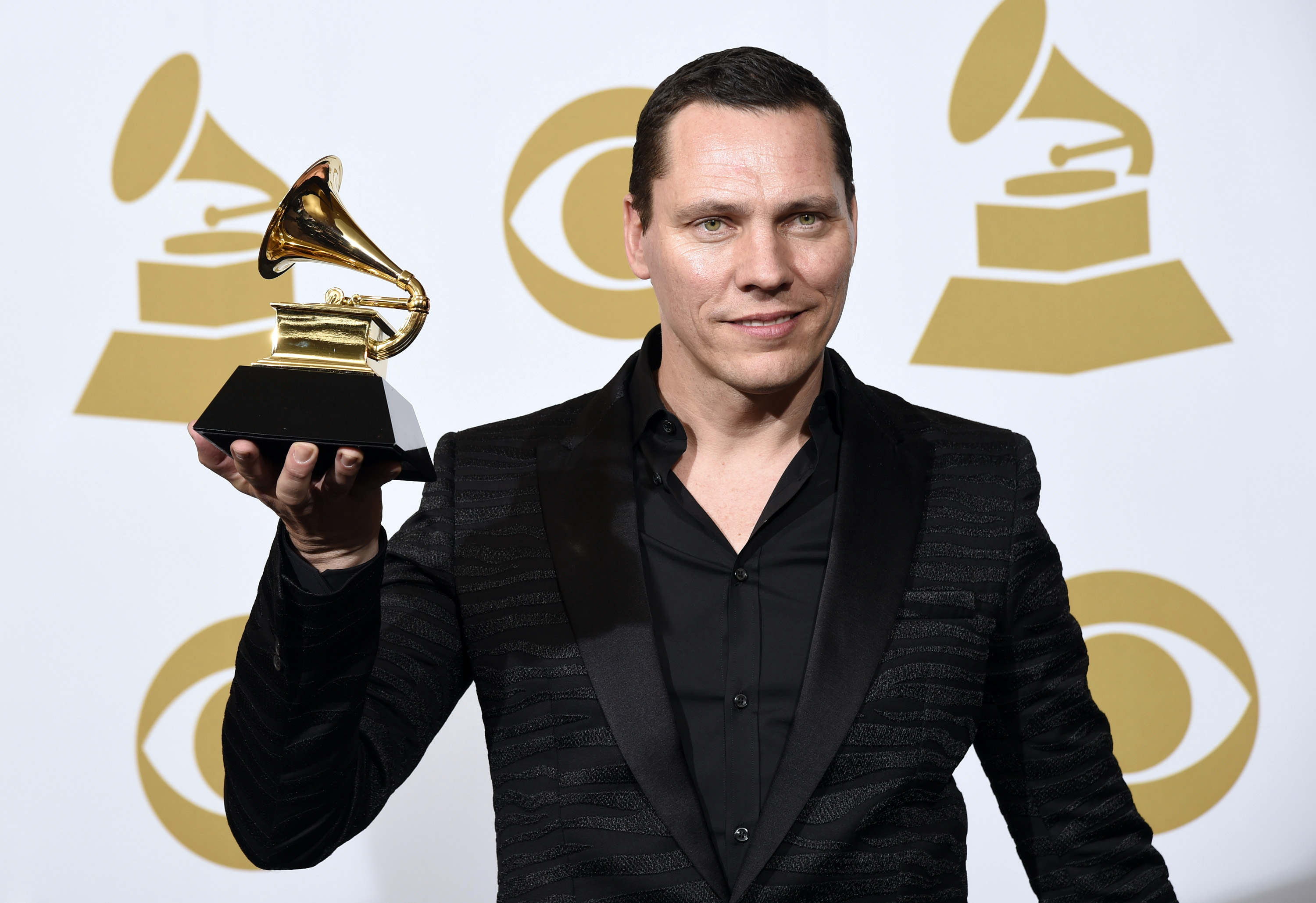 At 47 years old, Tijs Michiel Verwest, better known as Tiësto, has just received the Dutch Edison Lifetime Achievement Award. Now, before you go dismissing this as a ‘good for him’ moment, understand that this puts Tiësto on par with Miles Davis, The Beach Boys, U2, Phil Collins, and Stevie Wonder… Is it a big deal yet?

Even Armin van Buuren, the original swagdaddy of trance, went on to congratulate his fellow Dutchman for receiving the honor.

And even though Tiësto‘s recent career has seen its fair share of backlash for catering to the mainstream, it’s important to recognize this man has had a legendary impact on electronic dance music. His larger than life influence has helped countless budding artists like Martin Garrix and Oliver Heldens find claim in the current scene, and in 2004, Tiësto’s single “Traffic” was the first non-vocal track to reach a Dutch #1 in 23 years. Apart from being voted the 40th Greatest Citizen Of All Time by the people of Holland, his classic albums influenced generations to come, and “Adagio For Strings” remains etched in the brains of millions as one of the best trance productions to ever grace their ears.

To get an idea of everything Tiësto has accomplished since his start in 1994, scope this massive list of his achievements.