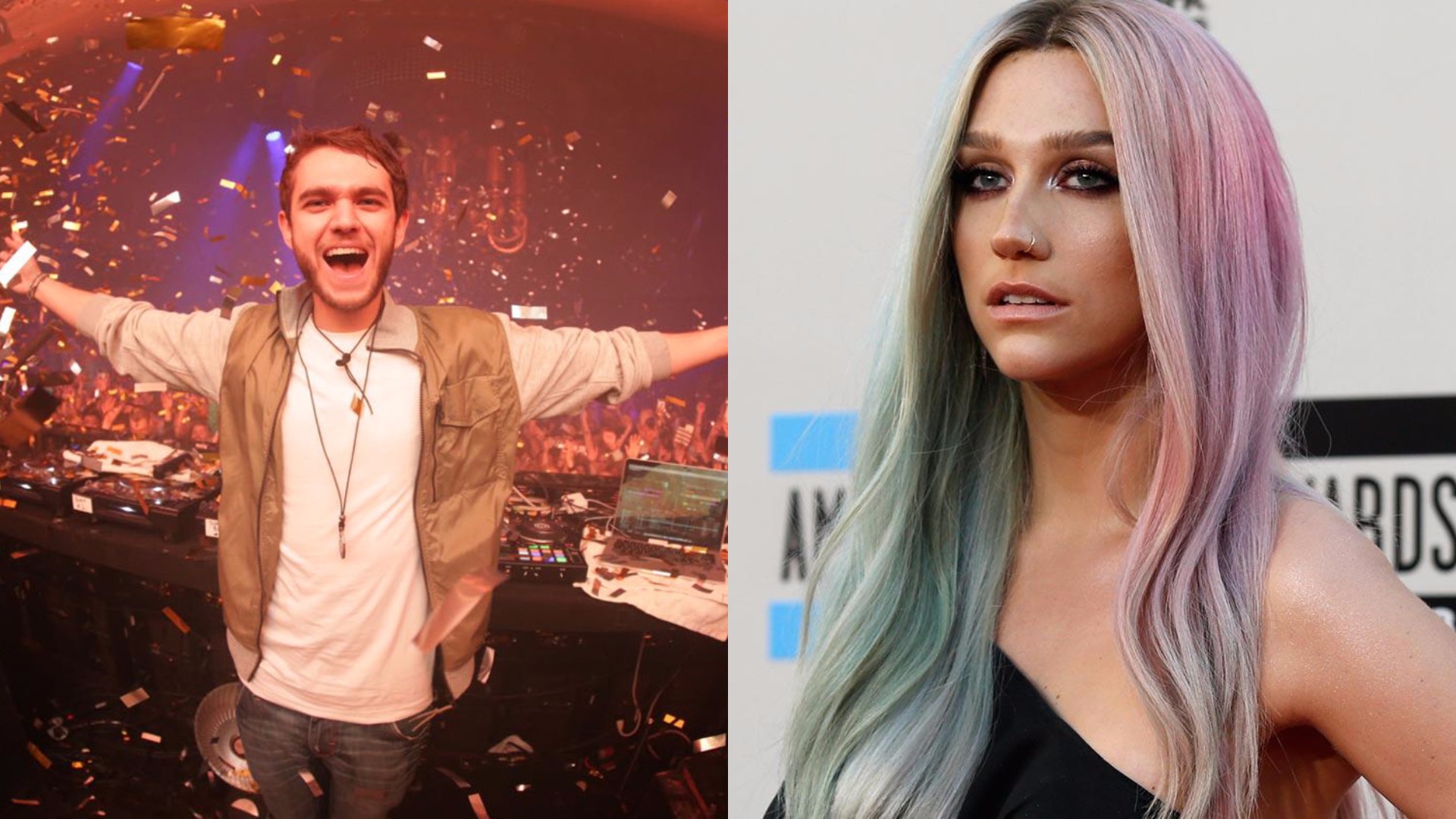 Last week at the height of the Kesha situation, Zedd sent out a thoughtful tweet offering to help produce a song for the singer, who’s been mired in a complicated legal battle with both SONY Music and Dr. Luke for some time.

@KeshaRose very very sorry to hear about the whole situation. I'll be happy to produce a song for you if you want my help.

While many, myself included, saw the tweet as nothing more than a “feel-good” public statement from a musical icon joining the ranks of the many others who had already done so, it looks as if Zedd was intending to go above and beyond right from the start.

In an exclusive statement to ET Online, Zedd stated that following his tweet, Kesha’s team reached out to him about whether he was really intending to work with her to which Zedd replied that he was “very serious about it.”

“All I know is that she’s in a very rough position and if there’s anything I can ever do to help I’ll always be happy to do that. […] The only thing I can really do to help is produce songs and that’s what I offered.

Even beyond that, Zedd mentions Taylor Swift as his dream collab, although we’re not sure what Calvin Harris would have to say about that.

“I’ve always named [Taylor Swift] as one of the artist I would love to work with. I love what she has been putting out in the last couple of years and definitely would love to.”

Head on over to ET Online to check out his full statement.