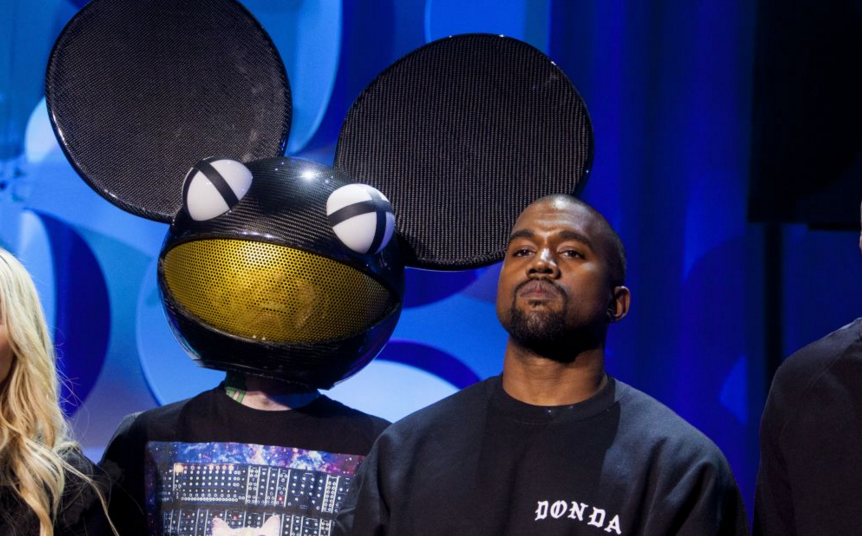 Kanye West and Deadmau5 have been going back and forth over Twitter the last few days over Kanye’s apparent use of The Pirate Bay, and it’s been a wildly entertaining ride from the comfort of our homes. However, Kanye has put to rest any allegations of illegal downloading. When questioned at LAX about the mau5’s allegations of downloading the VST Serum off The Pirate Bay, Señor West responded with a smile.

“It’s obviously not my computer, and I took a picture of it in the studio, and then everybody was like ‘don’t put that up, blah blah,’ and I was like, ‘let it go up.'”

He even acknowledges the irony, since The Pirate Bay contributed to over 1,000,000 downloads of The Life Of Pablo, of which he saw exactly zero revenue.

But there’s only one problem with that claim: deadmau5 was trolling. That’s right, Joel Zimmerman was trolling Avicii to be precise, way back in 2013, and was making use of sarcasm – something Kanye is apparently unaware of. For context, this was during Avicii’s “#truereveal” campaign, which was used to promote the reveal of his album, TRUE (go figure), and the release of the second single on it, “You Make Me.”

Incorrect… I don't suppose anyone here remembers the #truereveal live Twitter feed… Come on, it was a classic. https://t.co/feryFtB0CM

But back to Kanye.

West goes on to state a well-known fact about the prevalent use of illegally downloaded software and sounds in the music industry, but almost seems to encourage it or, at least, heavily imply that it’s totally acceptable… Which it isn’t. Although we imagine the mau5 gives zero sh*ts about this Kanye statement, we know there’s an unfortunate amount of people who do, so we felt the need to respond accordingly.

Enjoy the lulz below…