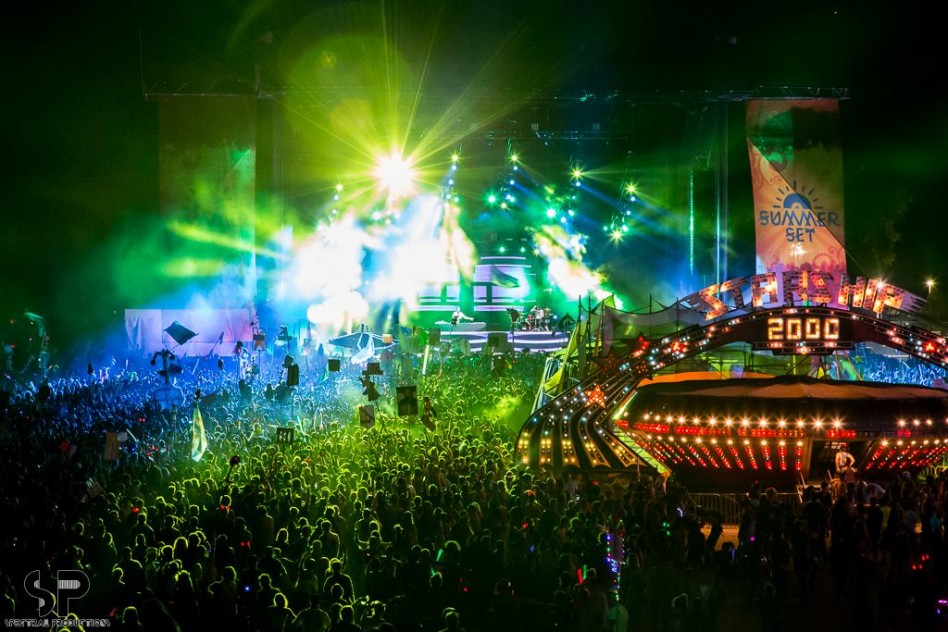 The festival will touch down once again at the Somerset Amphitheater in Northern Wisconsin from August 12 to 14. In the festival’s tradition of hosting acts from all corners of the spectrum, including substantial representation from the electronic, indie, rock, hip hop and jam-style pools, it’s safe to say that this year will come as a similarly thrilling and impactful experience.

For the first time, the festival’s ticketing services have also been streamlined in a brand new fashion. By visiting Summer Set’s website, attendees will now be able to purchase both their festival and camping passes as one. Their weekend wristbands will serve as entry passes for both sectors of the events, making the process quicker and easier for everyone involved. Whether you’ll be staying at South Prairie, North Hills, The Woods or in the special RV zone, worrying about two or more passes will no longer be a concern.

In anticipation of the August festival and the great music to follow, revisit last year’s installment below in an incredible recap video courtesy of Vitae Sessions.