Tropical house mainstay Felix Jaehn has made serious moves in the past year after his remix of OMI’s “Cheerleader” hit the #1 spot on iTunes charts in over 55 countries and received over 60 million SoundCloud streams to date. In addition to his standout melodic house single “Ain’t Nobody (Loves Me Better)” featuring songstress Jasmine Thompson, the 21-year-old producer proves that his production talents fall along the more elite side of the field. He has played on festival stages all around the world from Lollapoolaza Berlin to the Weekend Festival in Finland, and is set to play the FireFly Music Festival in Delaware and Belgium’s Tomorrowland this summer. With a recent self-titled EP release featuring four originals coupled with two remixes from Prince Fox and Phantoms, Felix has shown us that he can do more than master a genre, but also position himself as a leading figure in the tropical house vanguard.

The young German powerhouse now brings his blissful, summer-y vibes to the beaches of Miami this week in an attempt to show the music world that he has even more to offer. His melodic, pop-infused sound mixed with live instrumentation will be heard all over the city – from the SiriusXM Music Lounge at the 1Hotel to David Guetta’s party at LIV, and topping it off with his debut performance on the Ultra Worldwide stage at the close of the weekend. His time in Miami is expected to be a turning point for the young artist, one that will further establish his international superstar status in the ever-changing realm of dance music. 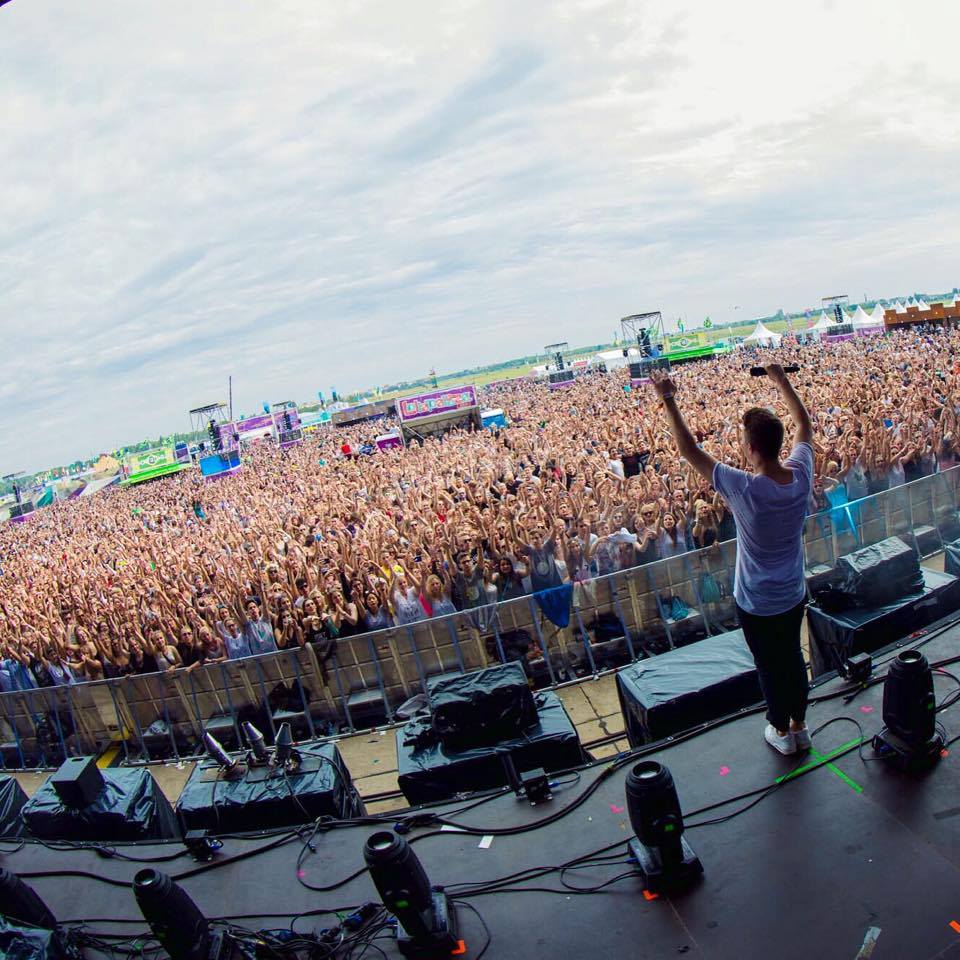