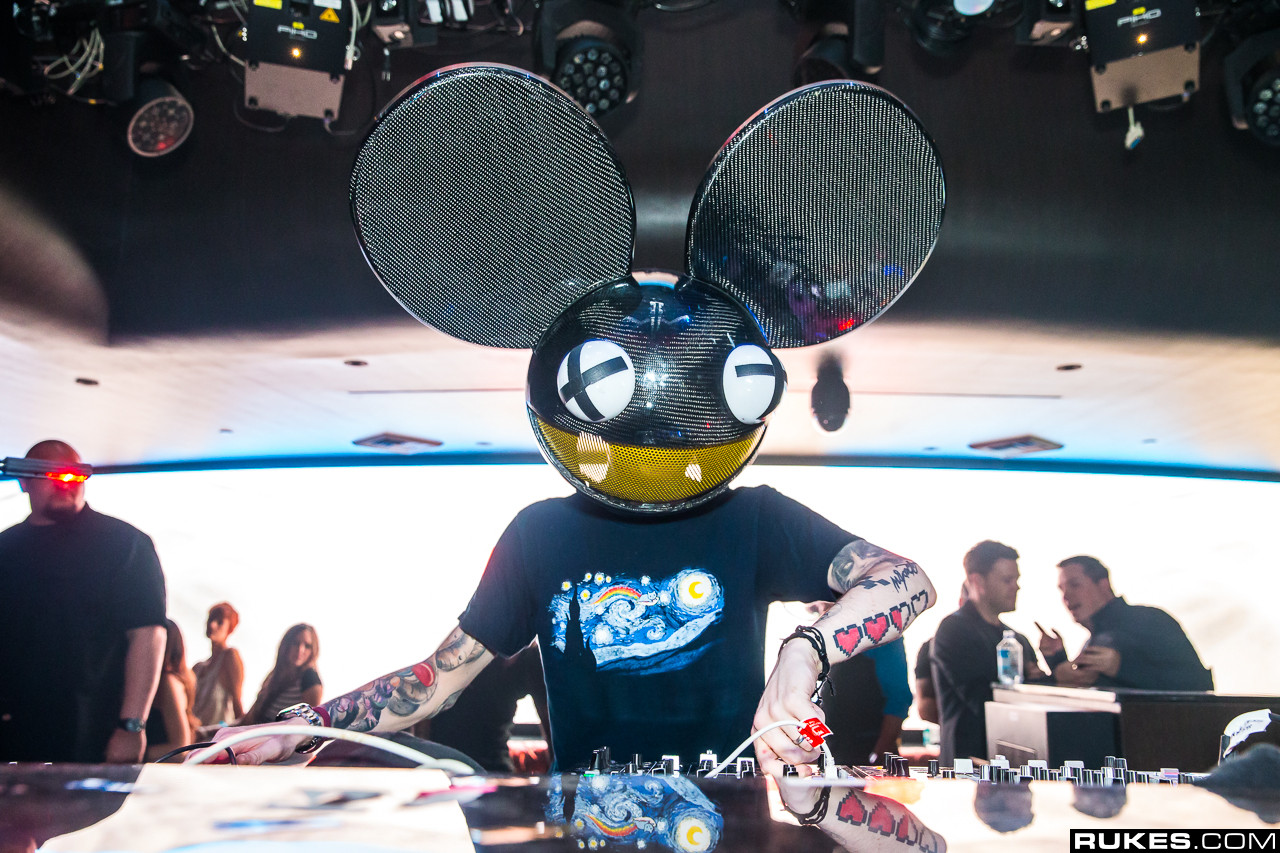 Deadmau5 To Take Over For The Prodigy’s Closing Ultra Set

Earlier this morning, we reported that legendary electronic group The Prodigy had cancelled their headlining slot at Ultra’s Live Stage tonight. While their respective fan base has shown signs of despair and frustration, it appears that they’ve just received a truly worthy replacement.

Deadmau5 took to Twitter just moments ago to reveal that he would, in fact, be taking over the 11 p.m. space tonight at Ultra’s Live Stage for a monumental closing set, following Crystal Castles and Nero. Yesterday, his highly anticipated B2B with Eric Prydz was followed by a disappointing spat with Spotify, who he said disregarded his tour rider and provided the wrong mixing equipment after failing to even set it up in the first place. Hopefully, with the new opportunity to reapproach the Miami masses, Deadmau5 will find redemption.

UPDATE: Deadmau5 will be on the Ultra stream! Click here to find out when.

Check his tweet below, and tune into the festival’s live stream tonight to catch the action!

Well… As it turns out, looks like I'll be closing the live stage tonight at @ultra from 11-12 … And tomorrow. #ultra2016 #lastminutemau5

I mean… Look. Nobody can ever replace the Prodigy. wishing them well and a speedy recovery. I'll do my best to throw down in their stead.

And, as it turns out, he’s even hinting at something special with Pendulum.

You sure about that? 😉 https://t.co/9DUBNLFwml